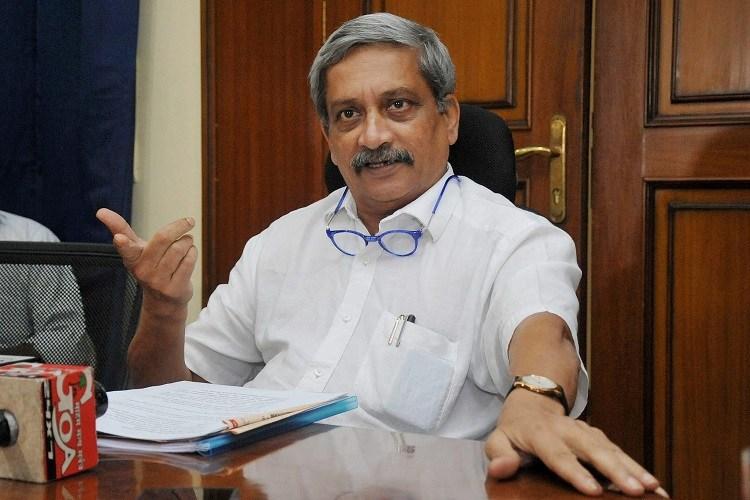 Parrikar proposed the name of Narendra Modi for the prime ministerial candidate for Lok Sabha Election 2014. He was also Defence Minister of India from 2014 to 2017 under the Prime Minister Narendra Modi and a former member of the Rajya Sabha from Uttar Pradesh. 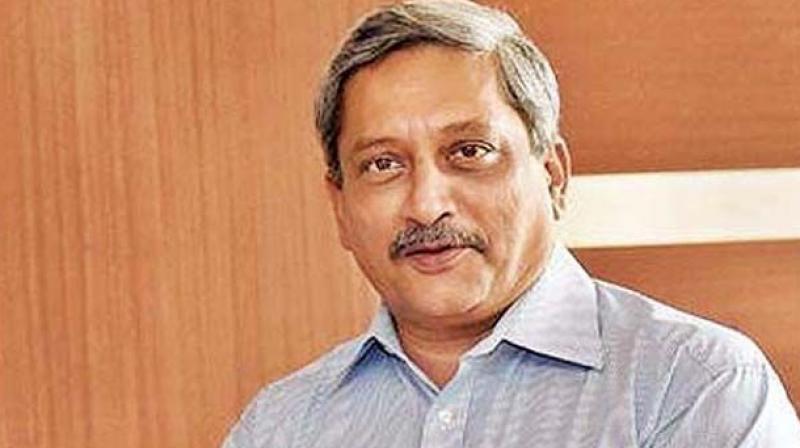 He was born on December 13, 1955 in Goa. He completed his graduation in metallurgical engineering from the Indian Institute of Technology, Bombay (IIT Bombay) in 1978.