Nubia has introduced the N1 Lite smartphone in Indian market. It will be available from Amazon at a price of Rs 6.999.

The N1 Lite smartphone offers a 5.5-inch HD with a resolution of 720×1280 pixels with 267 pixel density and operates on Android 6.0 Marshmallow Operating System. It has a 64-bit 1.25 GHz quad-core MediaTek MT6737 processor with 2GB of RAM. The device offers 16GB storage that can be expandable up to 32GB by using microSD card and is back up by a 3000mAh battery which provides 24 hours of talk-time. 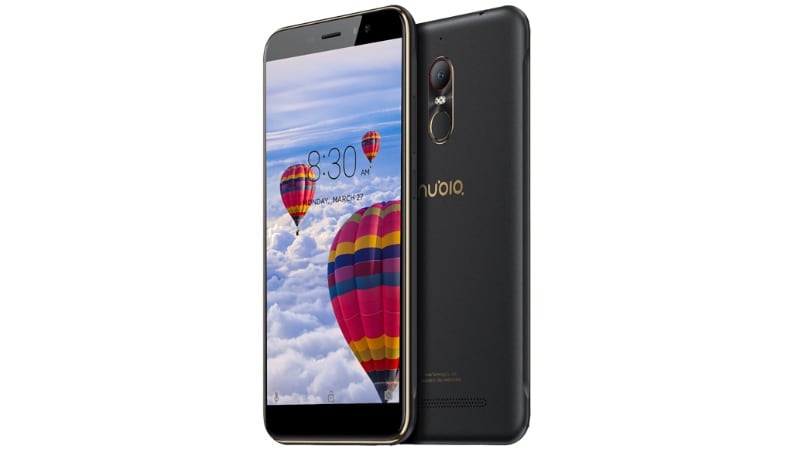 The smartphone comes with a camera at rear of 8-megapixel and a camera at front of 5-megapixel. The rear camera has an f/2.0 aperture and dual-LED flash whereas a front camera has soft-light flash, f/2.8 aperture and camera beauty filter. It has several features such as – 4G VoLTE, GPS, Bluetooth, Wi-Fi, and Micro USB port. Its dimensions are 153×77.5×8.4mm and weighs 171 grams. There are some sensors in the smartphone including an accelerometer, ambient light sensor, digital compass, and proximity sensor. It also offers the fingerprint scanner which is placed at the back of the smartphone.

According to company, it can unlock the smartphone in 0.3 seconds. The speaker is located at the back and the power and volume buttons are placed on the right edge. It has also the 3.5mm audio jack is located on the top edge of the smartphone.