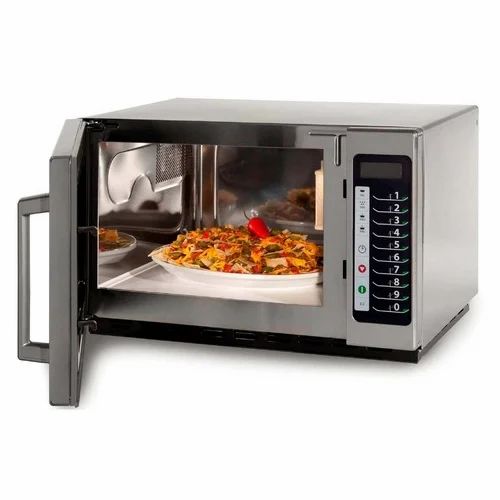 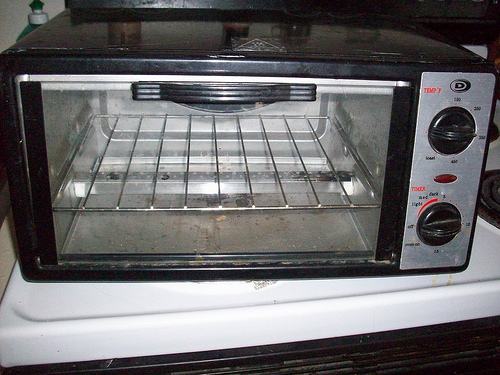 The working of a microwave oven is as follows: