Chinese company, Oppo has introduced the A77 smartphone in Taiwanese market. It will be available in Gold and Rose Gold colours for option beginning from May 26 at a price of Rs 23,400. 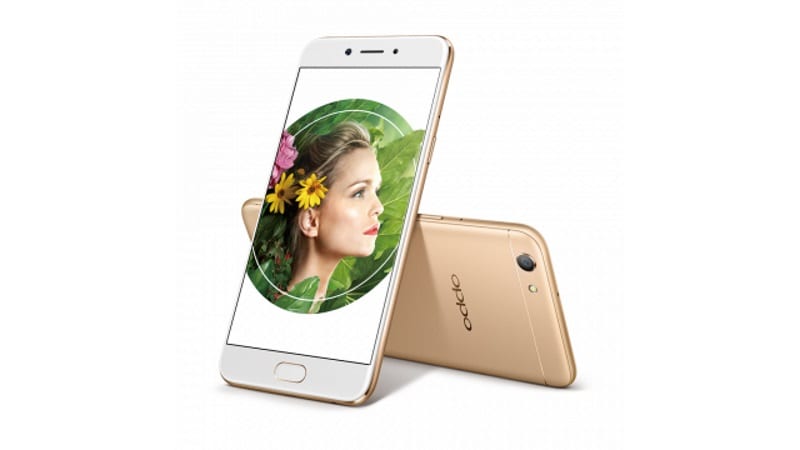 The A77 smartphone offers a 5.5-inch full-HD with a resolution of 1080×1920 pixels In-Cell display and operates on ColorOS 3.0 which is based on Android 6.0 Marshmallow Operating System. It has an octa-core MediaTek MT6750T SoC clocked at 1.5GHz with 4GB of RAM and supports dual-SIM. The device offers 64GB storage that can be expandable up to 128GB by using microSD card and is back up by a 3200mAh battery.

The smartphone comes with a camera at rear of 13-megapixel and a camera at front of 16-megapixel. The rear camera has several features including dual-LED flash, PDAF (Phase Detection Auto Focus) and an f/2.2 aperture and a front camera has an f/2.0 aperture. The device has several features such as – 4G LTE connectivity, Wi-Fi, Bluetooth, and GPS. It also offers a fingerprint scanner which is located in the home button at front.

Earlier the company has introduced the F3 smartphone in India which is available at a price of Rs 19,990. The smartphone comes with a dual-selfie camera in which one camera with 16-megapixel 1.3-inch sensor, f/2.0 aperture and double view wide-angle camera comes with an 8-megapixel.