Indian telecommunication company, Karbonn has introduced the Aura Power 4G Plus smartphone in Indian market. It will be available in Grey and Champagne colours only via online and offline retailers at a price of Rs 5,790. 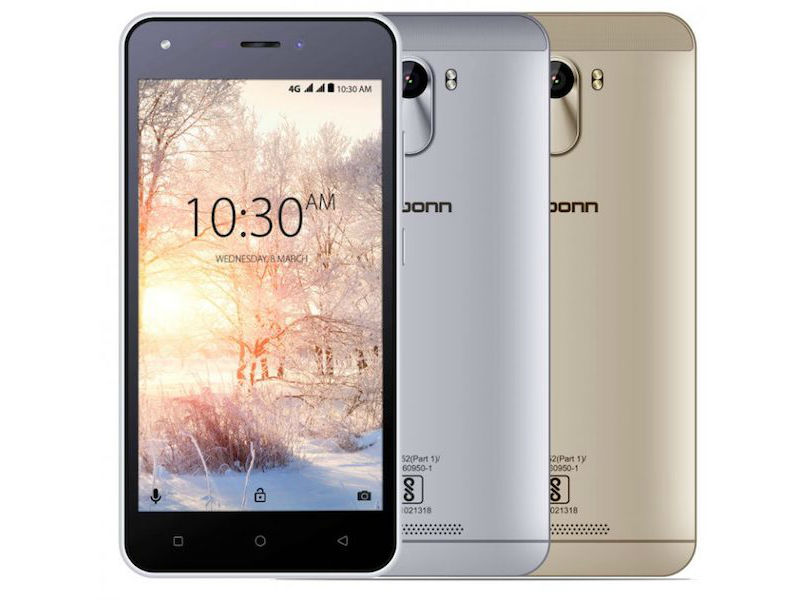 The Aura Power 4G Plus smartphone offers a 5-inch with a resolution of 720×1280 pixels HD display. It has a 1.25GHz quad-core processor with 1GB of RAM. The device offer 16GB storage that can be expandable up to 32GB by using microSD card and is back up by a 4000mAh battery.

The smartphone comes with a camera at rear of 5-megapixel and a camera at front of 5-megapixel. Both cameras have LED flash. The device operates on Android 7.0 Nougat and supports dual-SIM. It has several features such as – 4G VoLTE, Wi-Fi 802.11 b/g/n, Bluetooth 4.0, GPS and OTG support.

Earlier the company has introduced the Aura 4G smartphone which is available at a price of Rs 5,290 and operates on Android 6.0 Marshmallow. It also comes with a camera at rear of 8-megapixel which is bigger than as is compared to the Aura Power 4G Plus.