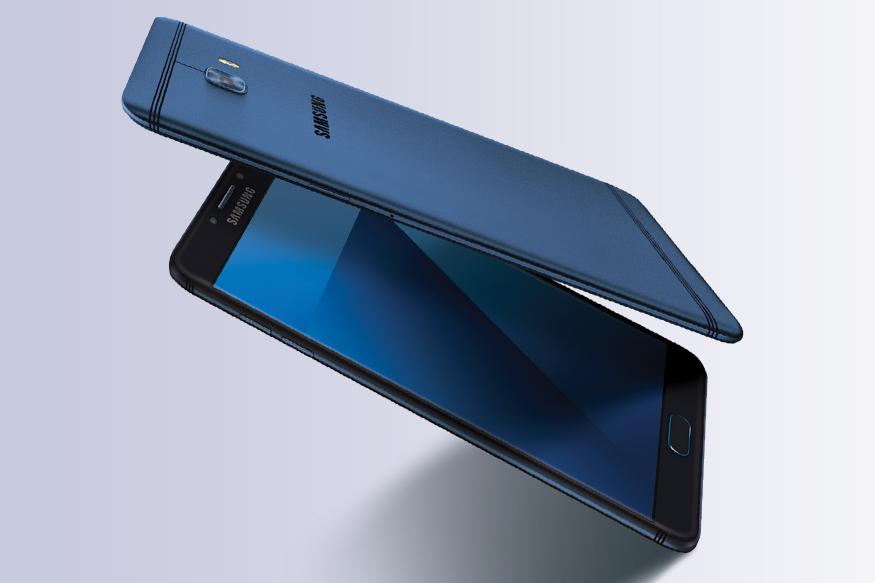 The Galaxy C7 Pro smartphone offers s 5.7-inch full-HD with a resolution of 1080×1920 pixels Super AMOLED which has a 2.5D Curved Glass display. The display is protected by Corning Gorilla Glass 4. It has a 2.2 GHz octa-core Snapdragon 626 SoC with 4GB of RAM and operates on Android 6.0.1 Marshmallow. The device offers 64GB storage that can be expandable up to 256GB by using microSD card and is back up by a 3300mAh battery with the support of fast charging done in 100 minutes.

Both the rear and front camera in the smartphone is of 16-megapixel with f/1.9 aperture, Phase Detection Auto Focus (PDAF) and dual-LED flash. These cameras are able for recording full-HD videos at 30 frames per second. The device is made up of full-metal unibody and support dual-SIM.

The smartphone has several features including 4G LTE, USB Type-C, Bluetooth v4.2, GPS/ A-GPS, NFC, and a 3.5mm audio jack. There are some sensors in the smartphone such as accelerometer, ambient light sensor, digital compass, gyroscope, and proximity sensor.  Its dimensions are 156.5×77.2x7mm and weighs 172 grams. It also has a fingerprint scanner which is placed on the Home button.