Chinese company, Huawei has introduced the Y5 2017 smartphone which will be available in Blue, Gold, White and Grey colors. The company did not give information about the price and availability of the smartphone. 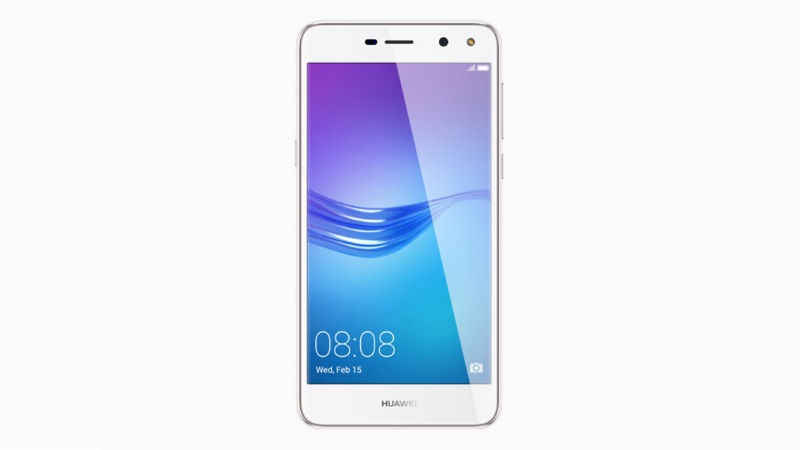 The smartphone comes with a camera at rear of 8-megapixel and a camera at front of 5-megapixel. The rear camera has an f/2.0 aperture and dual-LED flash whereas the front camera comes with a LED flash and 84-degrees wide-angle lens.

The device has several features such as 4G LTE, Wi-Fi 802.11b/g/n, Bluetooth 4.0, and GPS. Its dimensions are 143.8x72x8.35mm and weighs 150 grams. There are several sensors on the smartphone including acceleration sensor, ambient light sensor, digital compass, and proximity sensor.