According to Mumbai –based offline retailer, the retailer is claiming for offering Samsung Galaxy J7 Prime 32GB smartphone available offline at Rs 16,900. 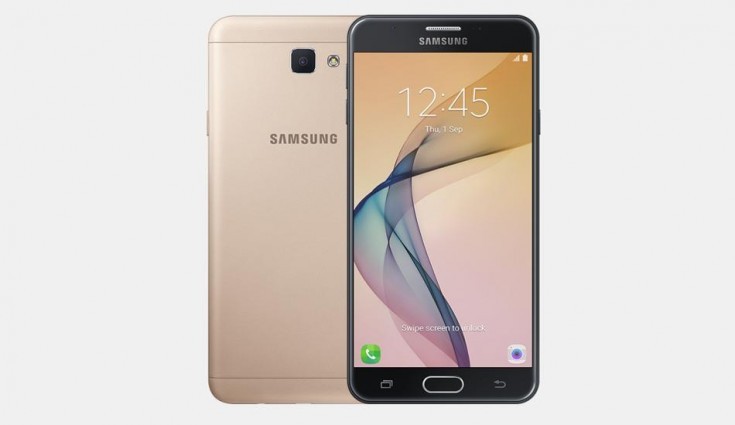 The Galaxy J7 Prime offers a 5.5-inch full-HD with a resolution of 1080×1920 pixels display which is protected by Gorilla Glass 4 and is back up by a 3300mAh battery. It has an octa-core Samsung Exynos 7870 processor clocked at 1.6GHz with 3GB of RAM and operates on Android 6.0 Marshmallow. The device offers 32GB storage that can be expandable up to 256GB by using microSD card and supports dual-SIM

The smartphone comes with a camera at rear of 13-megapixel and a camera at front of 8-megapixel. The rear camera offers an f/1.9 aperture with autofocus camera and an LED flash. It has several features such as GPRS/ EDGE, 3G, Wi-Fi 802.11b/g/n/ac, GPS/A-GPS, Bluetooth, and Glonass.

The main features of the smartphone are the latest S Power Planning and S Secure features. The S power planning mode increases the battery life whereas the S Secure feature are used in hide and lock important applications, secure Wi-Fi and make a separate Secure Folder for images and applications.

The device also comes with an ultra-data saving mode and S-bike mode.