In the Islamic lunar calendar Eid-ul Azha is celebrate on the tenth day of Zilhijj( the last month of lunar calendar).  The Bakrid will be celebrated on August 1, 2020. The purpose of celebration is about sacrificing something devotees love to show their devotion to Allah. It is obligatory to share the meat amongst family, relatives and poor people equally. Devotees also offer prayers (namaz) on this day in Mosques or Eidgahs before noon. At the conclusion of prayer Muslims embrace each other. It is also worth mentioning that the rites of Hajj are also performed beginning on the eighth day and ending on thirteenth day of this month that is Zilhijja at the holiest place Makkah. Now due to corona virus all the Muslims will offer prayer at home.

Hazrat Ibrahim or Abraham is the common Patriarch of the several religions such as Islam, Christianity and Judaism. He is respected by Muslims, Christian and Jews. He was born at Ur which is now in Iraq and dies at Hebron now in Israel. His main spouses were Sara, Hazra (Hagar) and Keturah. He was the father of Hazrat Ismail, Hazrat Ishaq (Isaac) and many more. 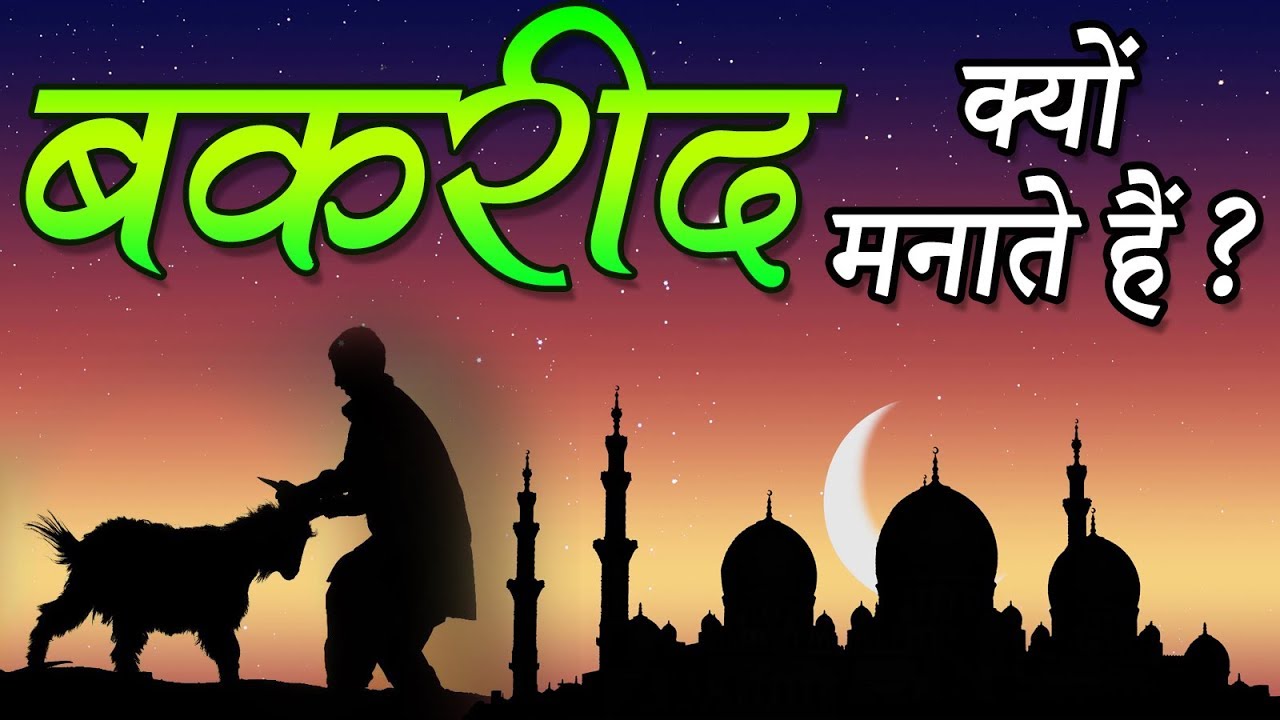