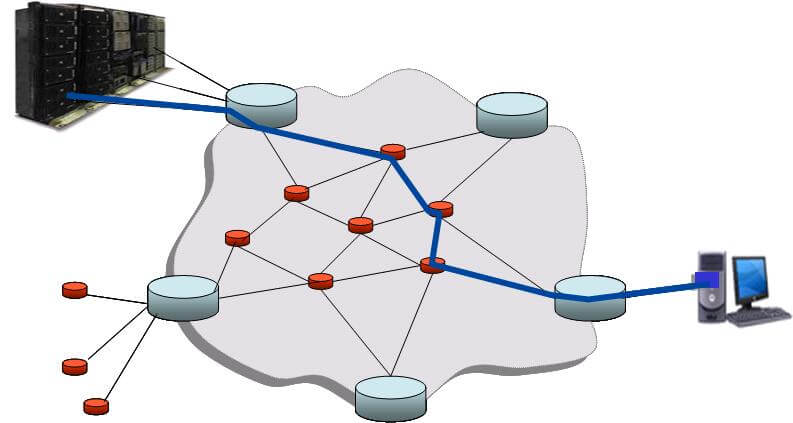 Two or more networks or network segments connect using devices that operate at layer 3 (Network Layer) of the OSI Basic Reference Model such as a router. Any interconnection among or between commercial, public, private, and industrial or governmental networks may also be defined as an internetwork. It allows people and their computers to communicate across different kinds of networks. 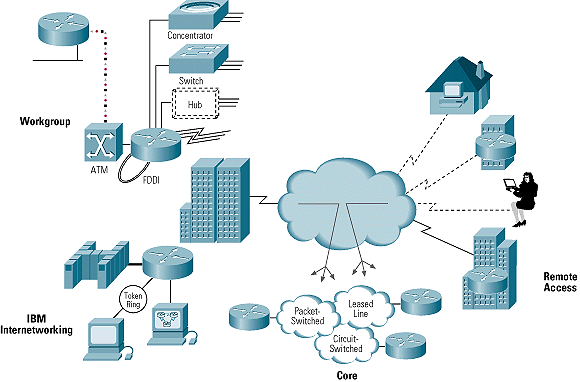 Interconnected networks use the Internet Protocol. There are three variants of internetworks such as Intranet, Extranet and Internet.