Before discuss this topic first of all discuss what is technology

It is an technique which dedicated for generating tools, processing and the removal of using of materials and hand work.  Technology is defined as a products and processes used to simplify several tasks and removal of hand work in which it takes more time to work. It reduces time in making a food by oven, washing a clothes by washing machine, send an information to family members and officials through email and by using several social websites such as Facebook WhatsApp, Gmail, Twitter and many more in few seconds. The social websites creates thousands of jobs such as marketing, content writing, freelancing, call centers and many more in sitting at home and offices. 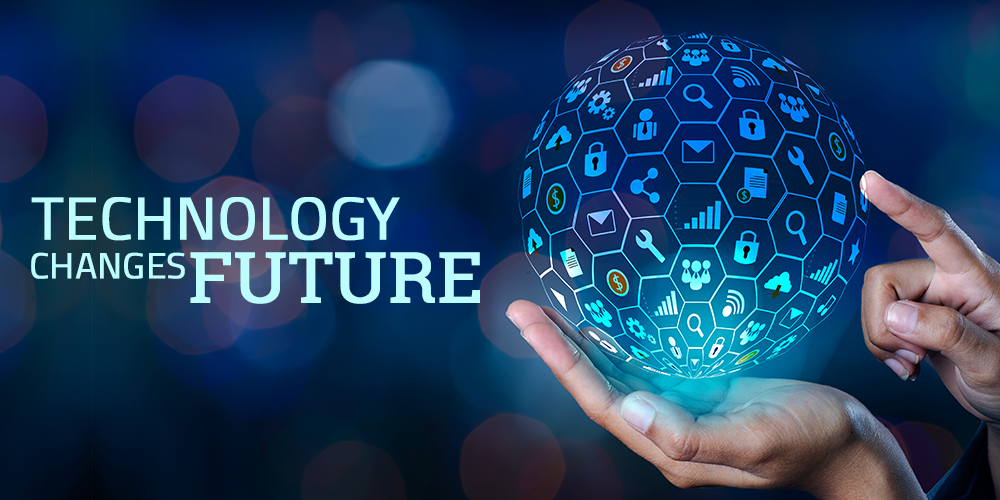 Online shopping and marketing are used in shopping and marketing. The PayTm is also used in booking a hotel, reservation and recharges of several things such as internet, top up and dish TVs are the best examples of technology. You watch a several sports, movies and serials of different language and countries sitting at a home. Technology is also helpful in treatment of several diseases. In other words technology is simplifying our daily lives.

Conclusion – Presently technology is very useful and helpful for people but using very carefully social websites, online banking and shopping. Change the password of several social websites, accounts in bank and ATM in a short span of tine so your personal information and rupees will be secured.