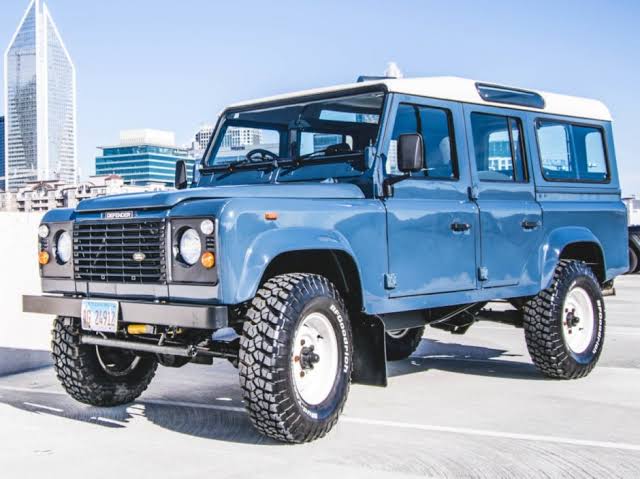 The Land Rover Defender may be launched with multiple iterations which will be available in Defender 90, 110, and 130 versions in 2020. The vehicle may be comes with five, six or eight seater configurations which depending on the variant. The car offer loaded with goodies in-line with modern-day Land Rover thus it won’t be a compromise of any kind.

The vehicle may come with the 2.0 liter and 3.0 liter diesel which will be available in the number of outputs whereas the 2.0-litre and 3.0-litre petrol will also be on offer from the JLR stable.

Specifications of vehicle – The Land Rover Defender 110 has a compression ratio of 19.5 with in line 5 cylinder engine diesel motor. The engine of the car produces a maximum power of 122PS or 120bhp or 90kW at 4200rpm and a maximum torque of 300NM or 221lb.ft at 1950rpm. The power is transmitted to the road with the help of the four wheel drive (AMD) has a 5 speed manual gearbox in this type of vehicle. 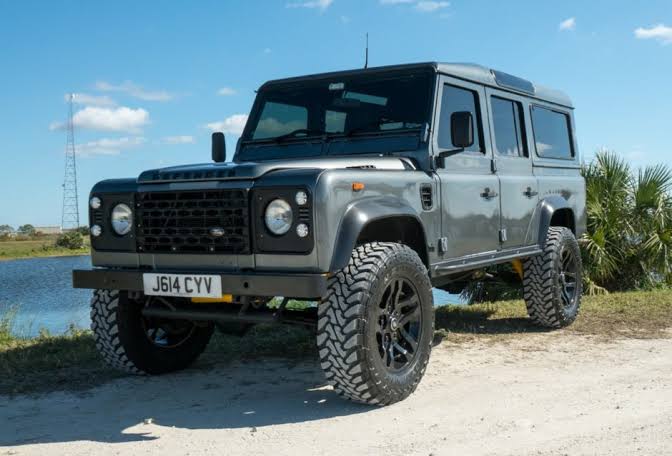 The Land Rover manufactured the Defender 110 model and sold between the year 2002 and 2007. The curb weight of the vehicle is about 4308 lbs.

In 1983 the Land Rover 110 was launched and the Land Rover 90 was revealed in 1984. After 1984, 68 horse power with 51KW diesel was introduced, wind up windows were fitted and a 2.5 liter with 153 cu in. This type of vehicle was based upon the earlier 2.3-liter and (140cu in engine with a latest fuel-injection system and increased capacity. A low compression version of the vehicle offers a 3.5 liter and 214 cu in V8 at the Range Rover engine. These specifications improved performance of the car.