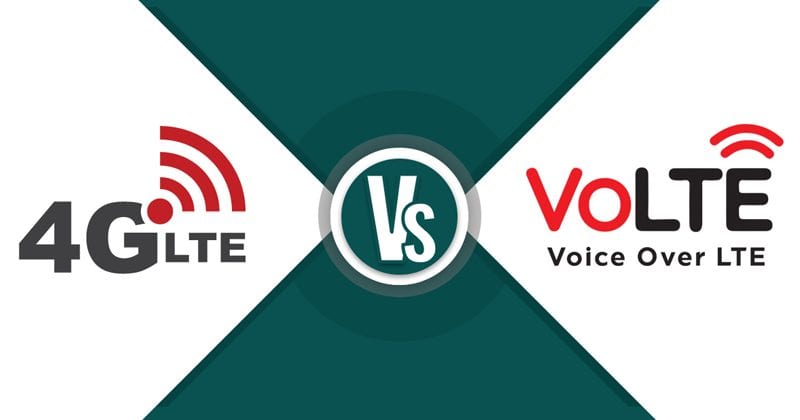 VoLTE – It stands for Voice over Long-Term Evolution. VoLTE is also popular when the 4G Mobile and Jio launched.  VoLTE is a technology in which it can concurrently send voice and data over the network without reducing the quality of voice It is based on the IMS (IP Multimedia Subsystem) network in which to control and media planes of voice service over LTE. It is also a fast speed wireless communication for mobile devices. In VoLTE, there is about three times voice and capacity of data than 3G UMTS and six times to 2G GSM. 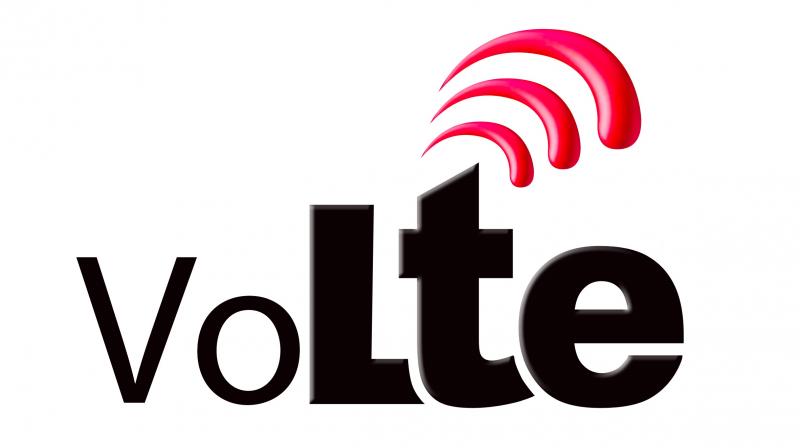 These were the basic concept of LTE and VoLTE.