Introduction –  Dhaniya is generally known as Coriander in the Asian countries especially in India and Cilantro in the America and some parts of Europe. It is commonly used in household as a condiment, garnish or decoration on cooking dishes. 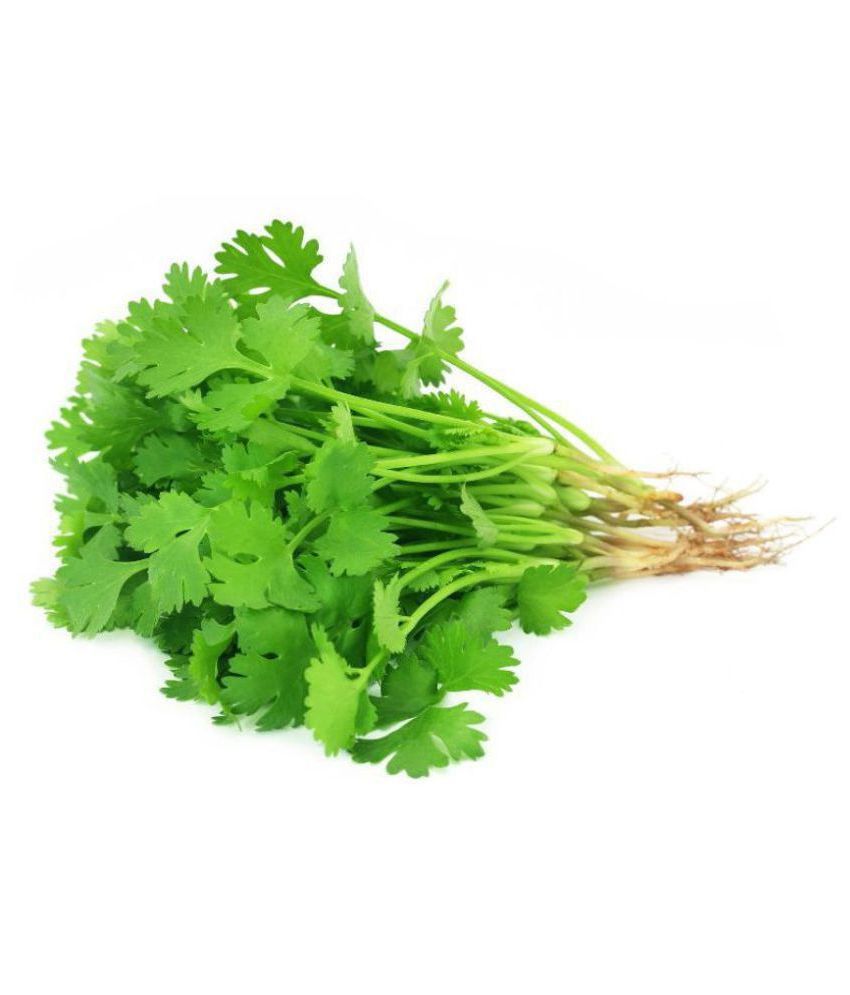