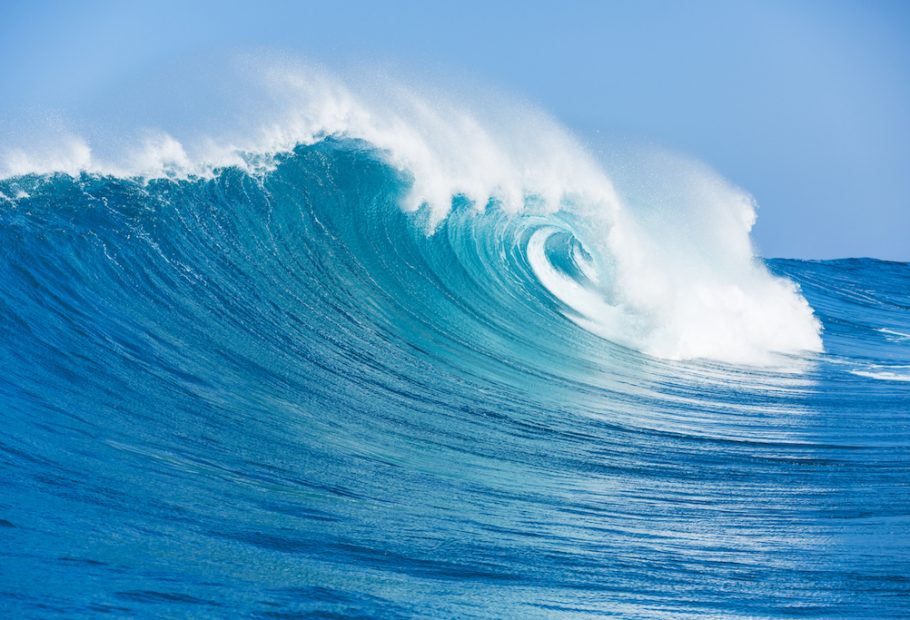 There are five oceans on the earth 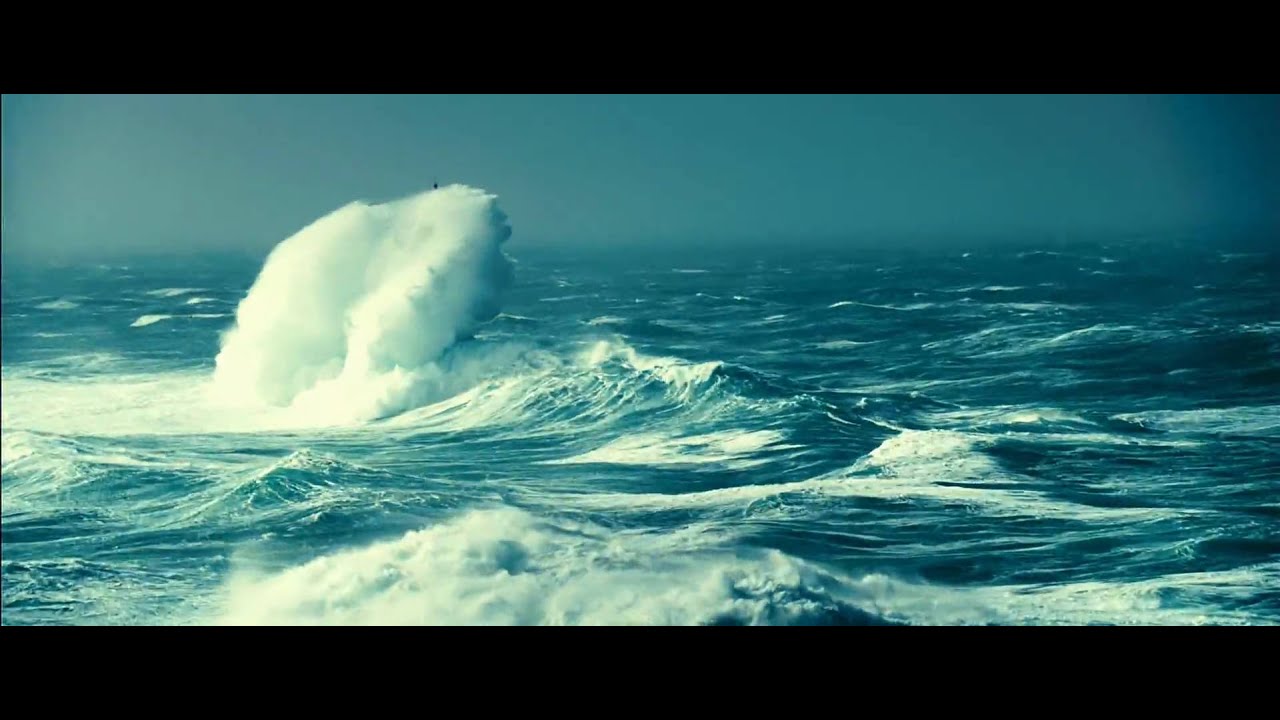 The important functions performed by the ocean are as given below