Chinese company, Oppo may launch Oppo A3s in Indian market. It will be available in Red and Dark Purple at a price of 10,990 for 2GB RAM and 16GB storage. Earlier the company launched Oppo A3 in China in April with an aspect ratio of 19:9, bezel-less display and an iPhone X-like notch. 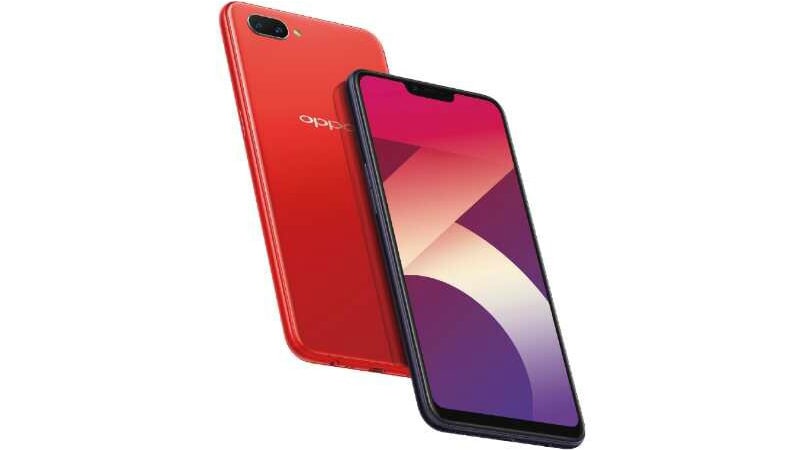 Specifications –  Oppo A3s offers a 6.2-inch HD+ with a resolution of 720×1520 pixels Super Full Screen display. It has an octa core Qualcomm Snapdragon 450 SoC, clocked speed at 1.8GHz with 2GB and 3GB RAM for options. It also offers storages of 16GB and 32GB that both are expandable with the help of microSD card up to 256GB. The device operates on Android Oreo which is based on Color OS 5.1 and supports dual-SIM.

The smartphone comes with a dual rear camera set up of 13 megapixel primary sensor and secondary sensor of 2-megapixel with an LED flash. There is another camera is placed at the front of 8-megapixel with a feature of Al Beauty Technology 2.0 used for selfies. It has several features such as Wi-Fi, GPS/ A-GPS, 4G VoLTE, Bluetooth, 3.5mm headphone jack, and Micro-USB. Its size is 156.2×75.6×8.2mm and is back up by a 4230mAh battery.