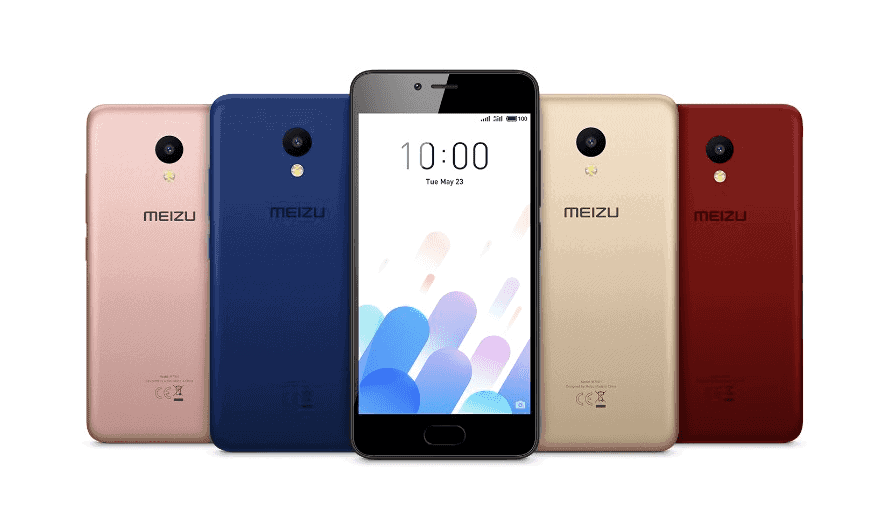 The M5c smartphone offers a 5-inch HD with a resolution of 720×1280 pixels display and operates on Flyme 6 operating system which is based on Android 7.0 Nougat. It has a quad-core 1.3GHz processor with 2GB of RAM and support dual-SIM. The device offers 16GB storage that can be expandable up to 256GB by using microSD card and is back up by a 3000mAh battery. 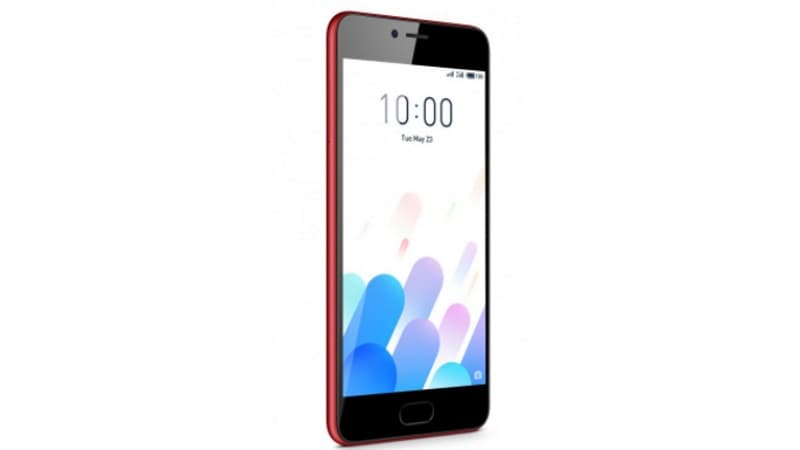 The smartphone comes with a camera at rear of 8-megapixel and a camera at front of 5-megapixel. The rear camera has an f/2.0 aperture and dual-LED flash. The front camera is used for video calling and selfies. It has several features such as –  4G LTE, Wi-Fi 802.11 a/b/g/n, Bluetooth 4.0, GPS, and Micro-USB 2.0. There are some sensors in the smartphone including proximity sensor, accelerometer, gyro, and compass.  It has also a fingerprint scanner which is placed at the front of the smartphone.

Earlier Meizu has introduced the M5 smartphone in Indian market. It has several features including 4G VoLTE support, a hybrid dual-SIM slot, a fingerprint sensor, an octa-core processor, and a 13-megapixel camera.