Chinese company, Vivo has introduced an Y66 selfie-focussed smartphone with 16-megapixel selfie camera in Indian market. It will be available in Crown Gold and Matte Black colour only at a price of Rs 14,990. 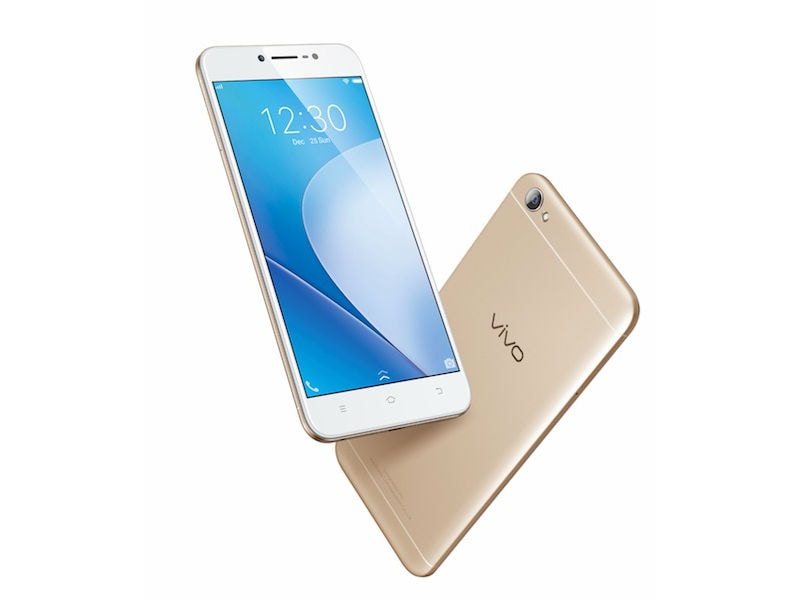 The Y66 smartphone offers a 5.5-inch HD with a resolution of 720×1280 pixels IPS display with a 2.5D curved glass and operates on Funtouch Operating System which is based on Android 6.0 Marshmallow. It is made up of metallic unibody design and has a 64-bit octa-core processor with 3GB of RAM. The smartphone offers 32GB storage that can be expandable up to 256GB by using microSD card and is back-up by a 3000mAh battery.

The device comes with a biggest feature of camera at front of 16-megapixel with a Moonlight Glow display use for selfies and a camera at rear of 13-megapixel with LED flash. It has several features such as Wi-Fi, Bluetooth 4.0, USB 2.0 with OTG, GPS, and FM radio. There are also some sensors in the smartphone including an accelerometer, ambient light sensor, and proximity sensor.

The size of the device is 153.8×75.5×7.6mm, and weighs 155 grams. The device has also a feature of ‘Smart Screen-Split’ use for multitasking with an  ‘Eye Protection Mode’  which decreases strain on the eye when chatting and watching videos simultaneously. It also offers a Saavn’s premium ad-free music service for six months.

Earlier the company has introduced the Y25 smartphone in Malaysia which is available at MYR 499 (approximately Rs 7,500).