Chinese company, Huawei has introduced the P10 Lite smartphone in UK market. It will be available  at a price of GBP 299 (approximately Rs 24,000). 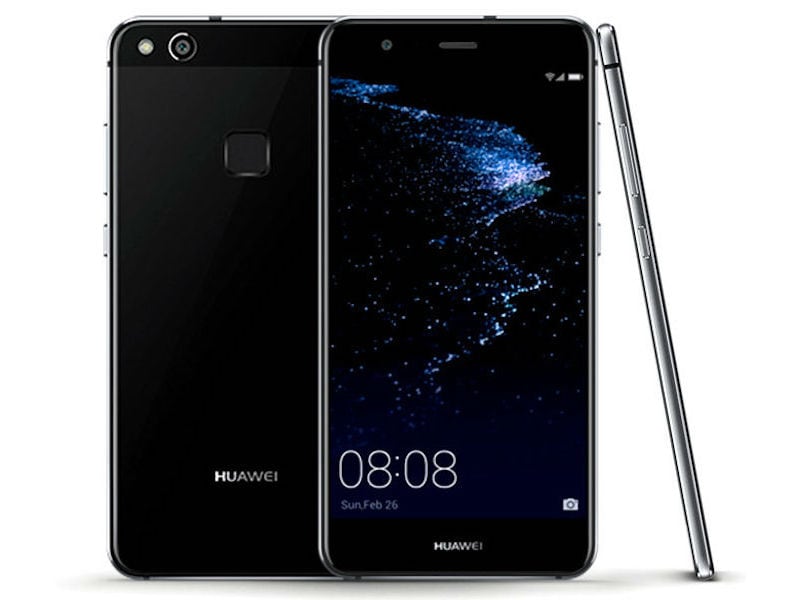 The P10 Lite smartphone offers a 5.2-inch full-HD with a resolution of 1080×1920 pixels display and is back up by a 3000mAh battery with fast charging support. It has a 2.15GHz octa-core HiSilicon Kirin 658 SoC and Mali-T830MP2 GPU with 4GB of RAM. The device offers 32GB storage that can be expandable up to 128GB by using microSD card and operates on EMUI 5.1 operating system which is based on Android 7.0 Nougat.

The smartphone has a camera at rear of 12-megapixel with LED flash and 1.25μm pixel size (without Leica branding) and a camera at front of 8-megapixel use for selfies and video chats. Its size is 146.5x72x7.2mm and weighs 142 grams. The device has several features including 4G LTE, Wi-Fi 802.11ac, Bluetooth 4.1, GPS, and NFC. It also offer Knuckle Sense feature which is used to draw on the display with the help of knuckles. It also has fingerprint scanner is located on its back panel.

The device will be available in White, Midnight Black & Platinum Gold colour only from March 31.