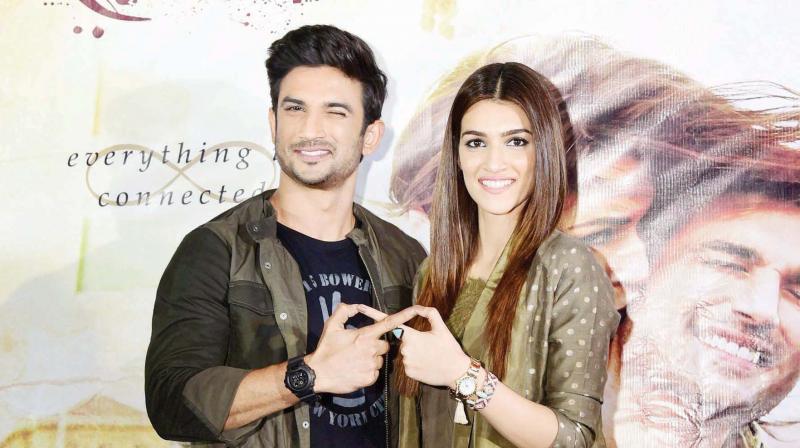 Sushant was comfortable with Kriti Sanon in this movie and also ofscreen. Hence I can say that the Jodi or chemistry between Sushant Singh Rajput and Kriti Sanon is real and beautiful as compared with other actresses Kriti and Sushant had a different chemistry and they had a great bond off-screen too. Sushant was a shy person he was comfortable with Kriti Sanon was different and was evident onscreen too. 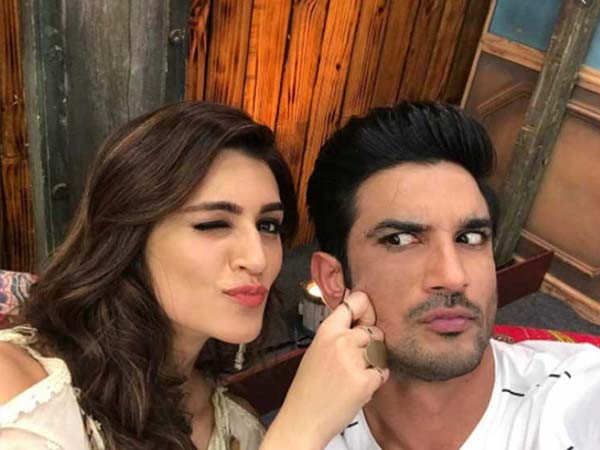 As per rumor, Kriti and Sushant were very close and though ans they were in a relationship. This movie  Raabta was looked down upon but I personally really enjoyed it.  Their chemistry was natural in this movie.