It is the central organ of the nervous system of human, and with the spinal cord makes up the central nervous system. It consists of the brainstem, the cerebrum, and the cerebellum. In human body, brain controls most of the activities of the body such as integrating, processing, and coordinating the information which receives from the sense organs, and making decisions and instructions sent to the rest of the body. The brain is protected by, the skull bones of the head. 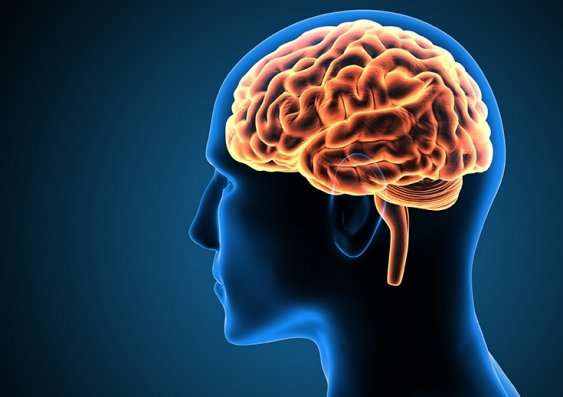 Brain is one of the largest and most complex organs in the body of human which is made up of more than 100 billion nerves which communicate in trillions of connections called synapses.

It is the central information processing organ of the body. The weighs of the brain of human is about 1.2 to 1.4kg. It lies in the Cranium of the skull. Brain and spinal cord are surrounded by connective tissue membrane called meninges. There are three meninges in the human’s body such as

Spinal cord – It is about 42cm to 45cm long. It conducts impulses to and from the brain and controls most of the reflex activities which provides means of communication between spinal nerves and the brain.