Its an unbelievable and shocking news for me that one of the best actor Sushant Singh Rajput commit suicide at home in Mumbai. Sushant was born in Patna on January 21, 1986. He was a great actor in television and bollywood.  He started his career in debut television serial “Kis Desh Mein Hai Meraa Dil” in the year2008. His best performance and became popular in the serial “Pavitra Rashta” which was telecast on Zee TV between 2009 and 2011. 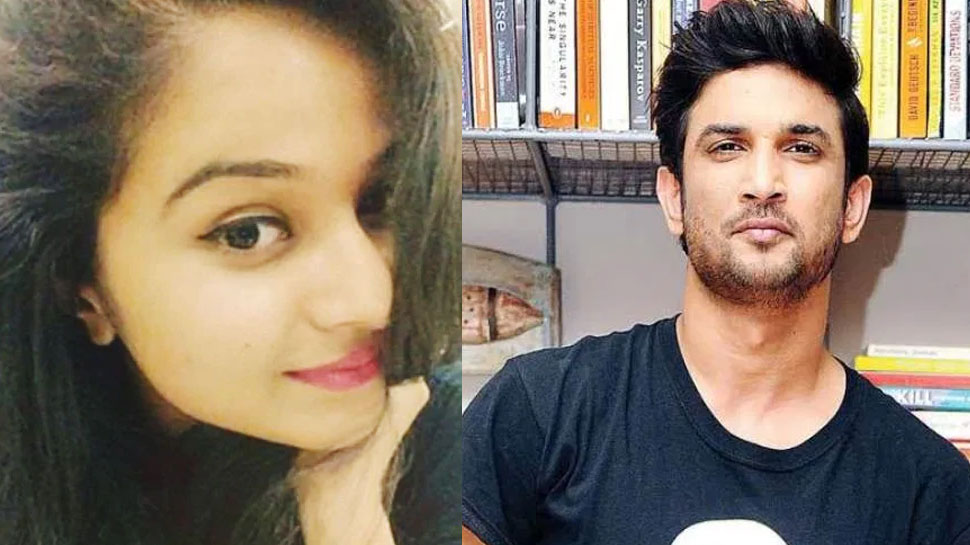 Unfortunately Sushant was commit suicide by hanginhg on June 14, 2020 at the age of 34 and his body was found dead from an apartment in Bandra, Mumbai. Before his ex manager Disha Salian died in Mumbai due to suicide on June 9, 2020.