Rishi Kapor is one of the great actors and also works as a director and producer in Indian film Industry.   He received the National Film Award for the Best Child Artist in this debut role for the film Mera Naam Joker which was released in the year  1970 made by his father Raj Kapoor. After that he had first lead role in the movie Bobby as an adult work with the actress Dimple kapadia in the year 1973. He won the Filmfare Best Actor Award in the year 1974. 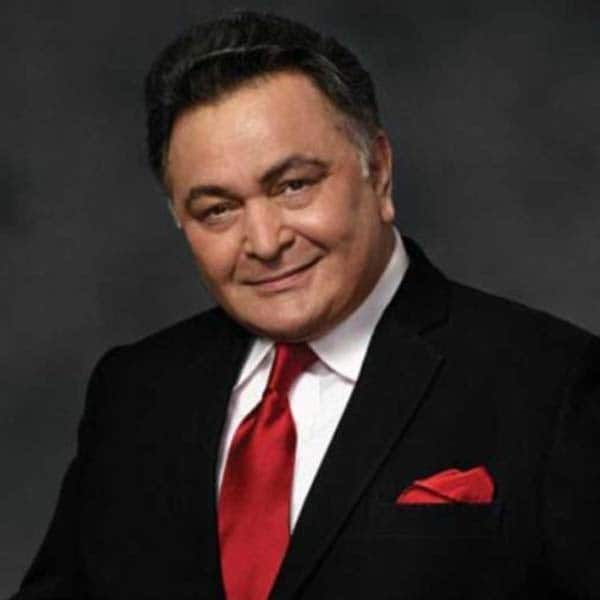 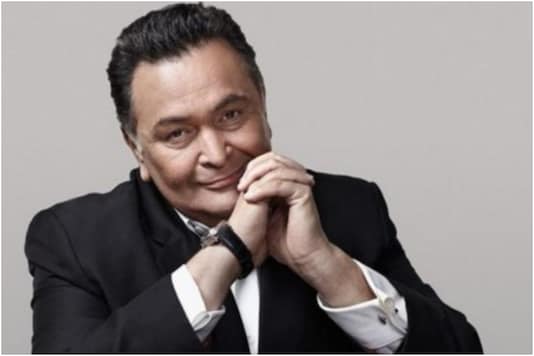 Death – In the year 2018, Rishi Kapoor was diagnosed with bone narrow cancer. After that he went to New York City for the treatment of this cancer. On September 26, 2019, he returned to India after a successful treatment.  He was admitted on April 29, 2020 in Sir H.N. Reliance Foundation Hospital Mumbai due to problem in breathing.. Next day he died on April 30, 2020 at the age of 67.