Today we hear shocking news about Irfan Khan died in Kokilaben Dhirubhai Ambani Hospital Mumbai at the age of 54 due to cancer. His first debut movie with a small role in the movie Salaam Bombay which was released in 1988 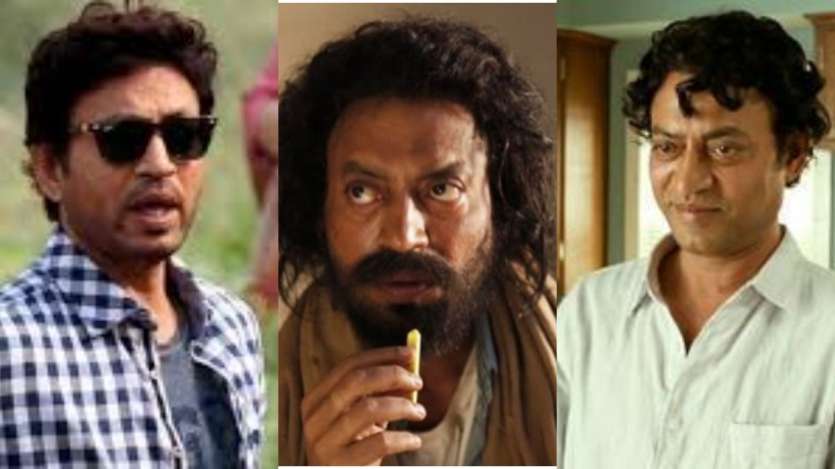 Irfan Khan is one of the great Indian actors in Bollywood.  In his career he works in 50 domestic films in 30 years. He had received several awards including Filmfare Awards for the best actor in Hindi medium movie which was released in 2017 and National Film Award for the best actor. Irfian is one of the finest actors in India as well as in the world. He was also awarded the Padma Shri for the contribution in the field of arts in the year 2011. He works in the popular movies such as Pan Singh Tomar (2011), Haasil (2003), Maqbool (2004), The Lunchbox (2013, Piku (2015), Hindi Medium (2017) and many more movies. His last movie Angrezi medium which is a sequel of Hindi Medium was released in March 13, 2020 in India. But due to lockdown the release of this film is cancelled and mande available digitally. 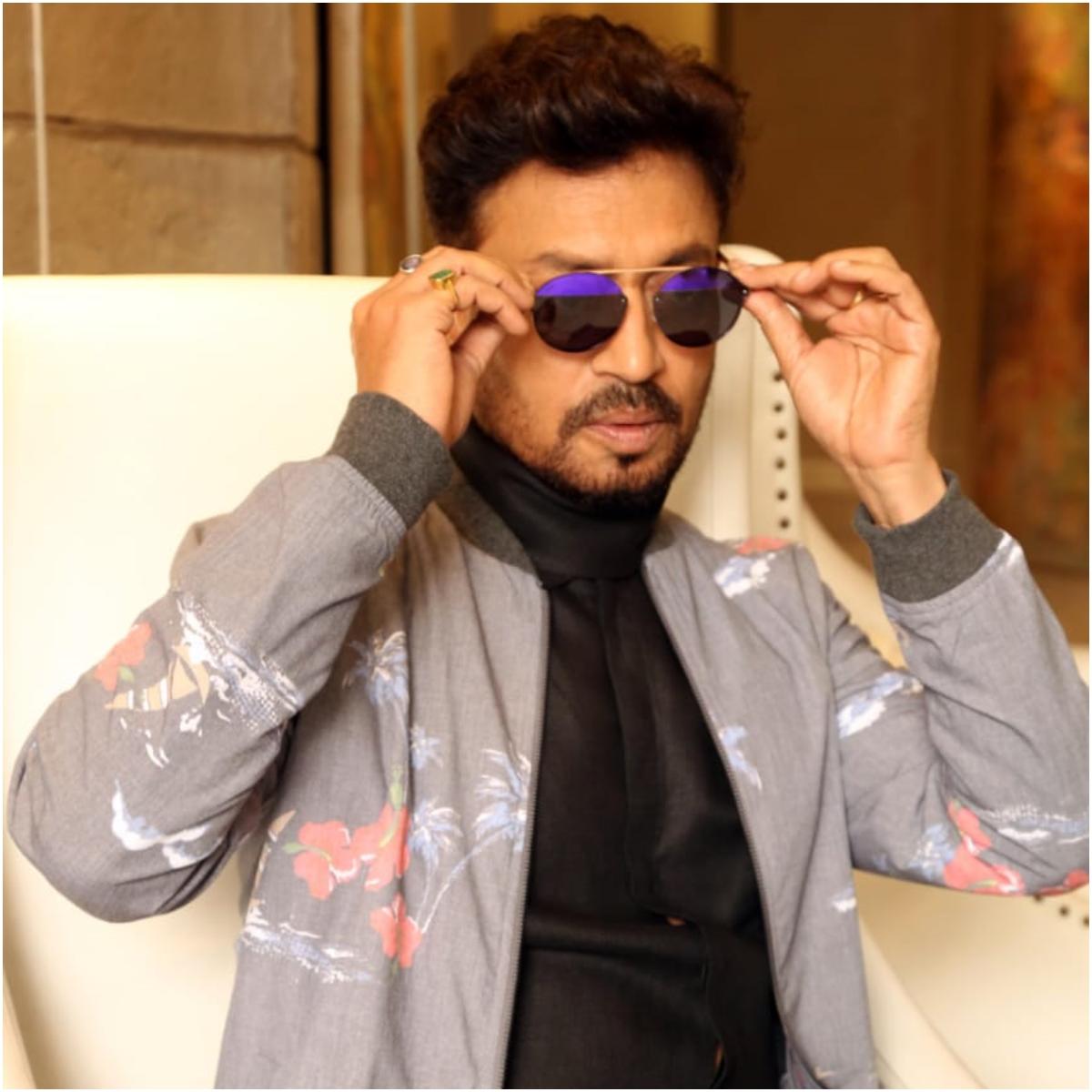