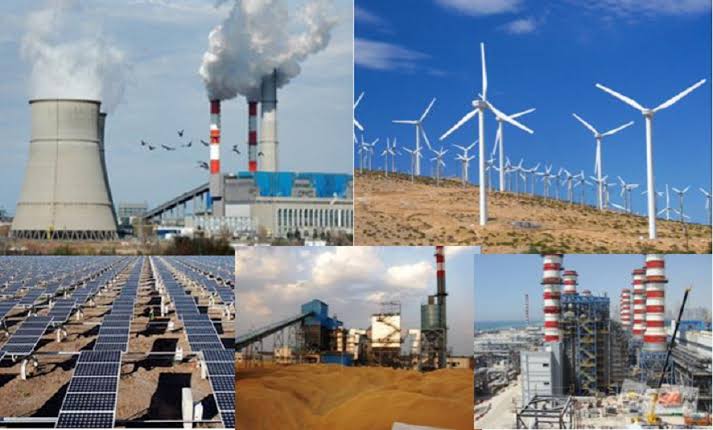 As on December 31, 2012 Public or Central sector undertakings PSUs comprise 29.78 percent (62826.63MW) of total installed capacity of, 210951.72 MW in India. There are several main PSUs which are involved in the production of electricity such as NTPC Ltd, NHPC Ltd and Nuclear Power Corporation of India (NPCIL). The responsibility of the Power Grid Corporation of India is the transmission of electricity in states and the development of national grid. 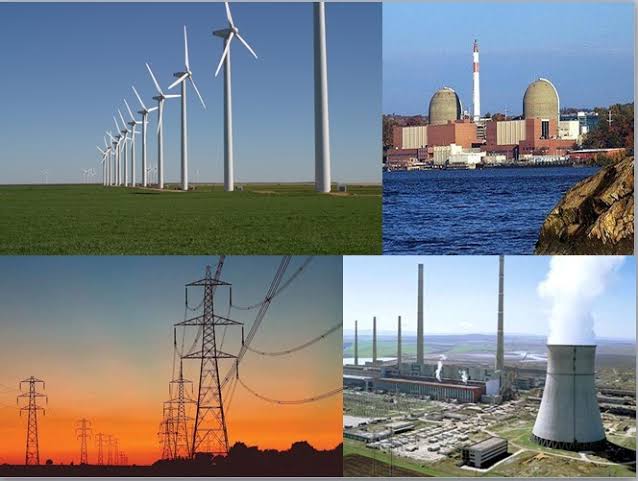 The fourth position of India is in the Asia Pacific region out of 25 countries on an index which measures the overall power.

The position of India is 6th largest energy consumer in all over the world accounting for 3.4 percent of worldwide energy consumption. Maharashtra is one of the Indian states that for largest electricity producer in our country. Due to development of economic growth in our country, the demand for power has grown at an average of 3.6 percent per year for the past 30 years. The capacity of production of electricity of our country at 210951.72MW at the end of December 2012 and the per capita energy consumption stood at 733.54 KWh between 2008 and 2009. The Government of India has set the target to add about 78,000 MW of installed generation capacity in the year 2012 and the total demand of electricity in our country to cross 950,000 MW in the year 2030. 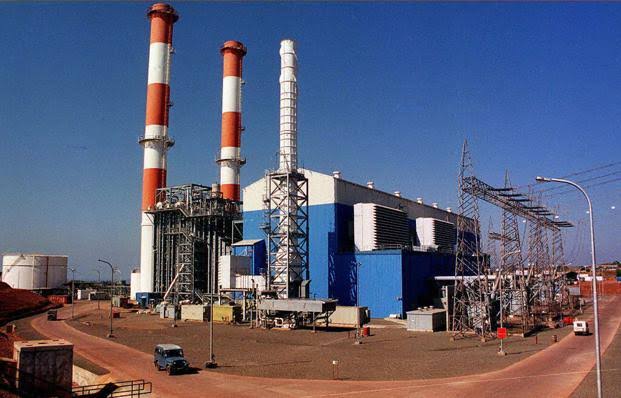 The generation of sources of power is from conventional sources such as natural gas, oil, coal, and nuclear power. At present, nuclear is one of the most important sources of power with reasonable cost. 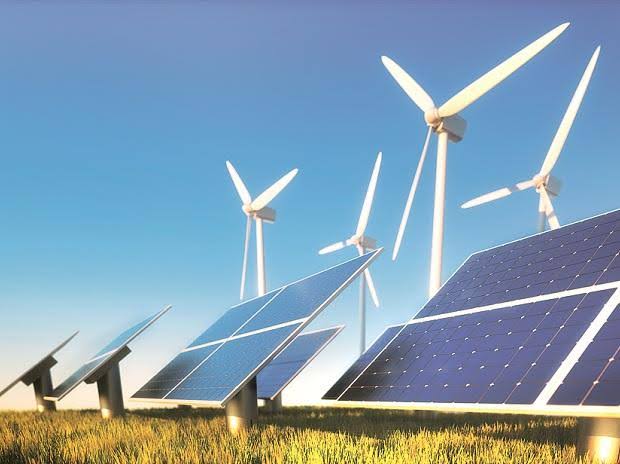 This electricity generated by the use of nuclear power prevents the problem of increasing power demand in our country. There are several non –conventional sources of power such as solar, wind, domestic and agricultural waste.

Market size – The power sector in our country is experiencing a important change which has redefined the industry outlook. The growth of economy also electricity needs in India.

The Indian Government has focuses on increase production of power due to increasing demand electricity in India. In India, total installed capacity of power stations which produces electricity stood at 356.82 Gigawatt (GW) in May 2019.

Investment for generating power – The Company invested US$ 14.32 billion in Foreign Direct Exchange (FDI) from April 2000 to March 2019 which accounting for 3.41 percent of total FDI in our country.

Plans of Government to improve production of power – An Indian Government has to focuses seriously on power sector in our country which is used as a basic need and development of economic growth of our country.

Future Plan of Government – The future plan of Government of India is to achieve power for future demand which is increases rapidly as increase in population in our country. An Indian Government has introduced its roadmap to achieve the capacity of 175 GW by using renewable energy in the year 2022 which includes solar power of 100 GW and wind power of 60 GW. To resolve the problem of power in 2022, the Central Government of India will prepare a rent a roof policy to support the target or aim for producing a power of 40 GW by using solar rooftop projects in the year 2022.

In the year 2019, Our country could become the first country in all over the world for using LEDs to all needs of lighting, thus it will save the largest amount of Rs 40,000 crore  (US$ 6.23 billion) on an annual basis.

According to the Ministry of Power and New & Renewable Energy, Government of India, all the states and union territories of our country are on board to fulfill the vision of Indian Government for ensuring continuous 24 hours power supply in the March 2019

Conclusion – As we know the power is one of the basic needs for common people as well as the development of economic growth of our country. As increases population day by day the rapid increase in the demand of electricity thus Government of India make a several plan to increase the power capacity for future years to resolve the problem of power crisis.