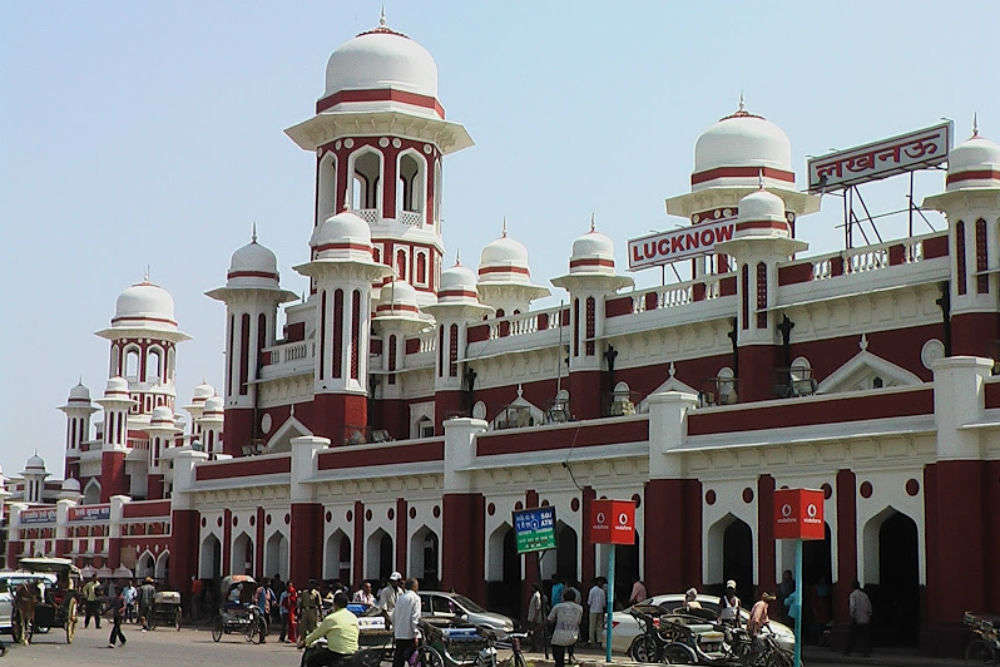 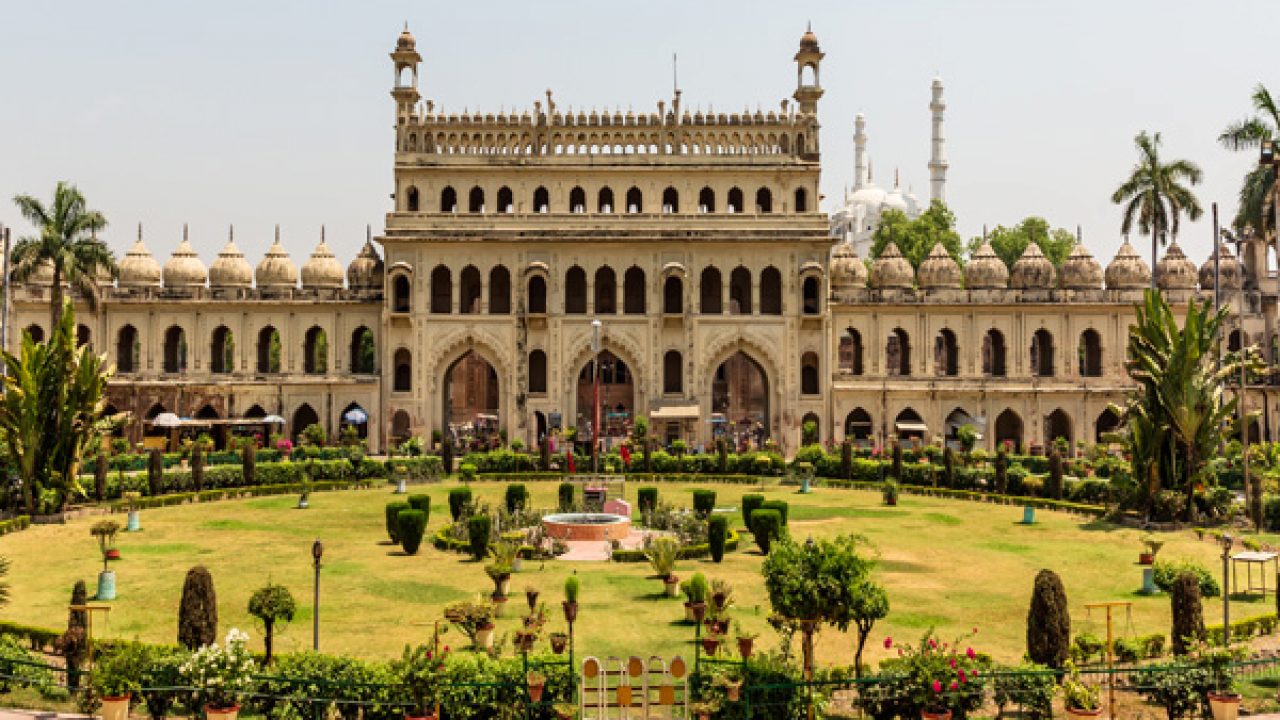 It is centers of Indian politics due to Uttar Pradesh is a large state and have an 84 Lok Sabha seats. When the Lok Sabha and Vidhan Sabha elections were conducted then the political activities were increased and electronic media and print media were focused in Lucknow. Lucknow is very important seat of India due to its provide the Prime Minister such as Atal Bihari Bajpai and recently gives a minister such as Rajnath Singh who is the Home Minister of India. 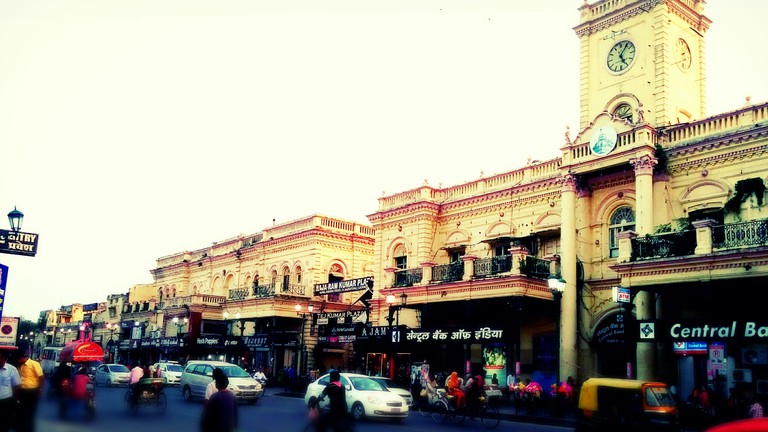 There is a perfect medical facility provided in Lucknow such as SGPGI is located in between the Lucknow Rae Bareli road where thousands of patients came in all over districts of Uttar Pradesh.

Whenever anyone interested in Lucknow for tourism the November to February is the best month for travel.