Allergy – If we go to certain garden with lot of flowers and producing fragrance, we will enjoy but someone may start sneezing and feeling uncomfortable. It means that the person is allergic with certain fragrance of flowers. This is called as allergy. 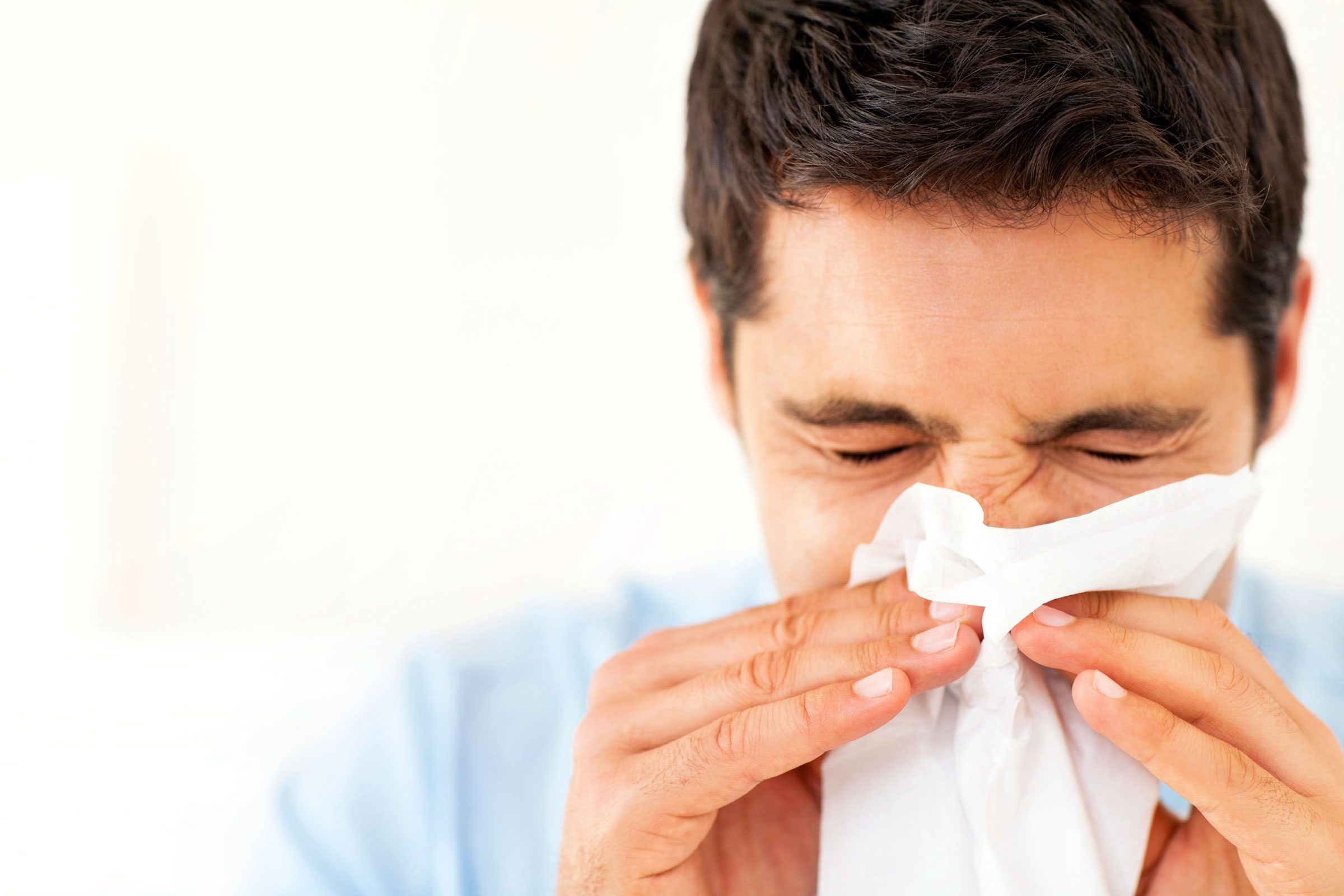 Some people are sensitive to certain substances such as some particular food items, animal hair, plant pollen, chemicals, dust or almost anything on earth. These may enter a body of person when one eats or inhales or touches them. It is caused by hypersensitivity of the immune system to typically nontoxic substances in the environment. These diseases include hay fever, food allergies, allergic asthma, and anaphylaxis.  The symptoms may be red eyes, an itchy rash, sneezing, running nose, shortness of breath, swelling and many more.

Human body is provided with certain powers to fight infections. When some harmful infections enter in the body, certain cells in the body begin to produce chemicals called Antibodies to fight with the infection. Similar reaction takes place in the body when a person is allergic to certain substance and start producing antibodies. When antibodies combine with foreign substance produces other chemicals called Histamines. These histamines disturb the mucous membranes, blood, lungs, skin or other body organs. 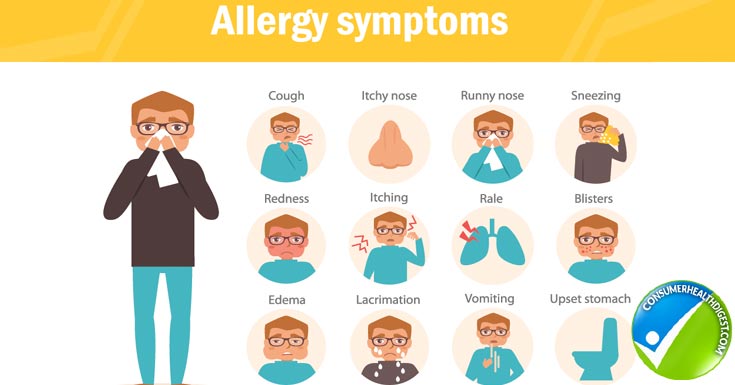 Treatments for allergies include avoiding known allergens and use medications such as steroids and antihistamines.  Common allergies include pollen, certain food, insect stings. Their development is due to both genetic and environmental factors.

Diagnosis is based on a medical history of person. Testing of the skin or blood may be useful in the certain cases.