FIFA – It stands for Federation International Football Association in French language. In English, it is International Federation of Association Football. It was founded in 1904 with member countries such as Belgium, Denmark, France, Germany, Netherlands, Spain, Sweden and Switzerland. The Headquarter of FIFA is located at Zurich, Switzerland. Its membership now comprises 211 national associations FIFA’s supreme body is FIFA CONGRESS which represents every affiliated member association and elects President, General Secretary and many members of the body. FIFA conducts major football tournaments notably world cup. 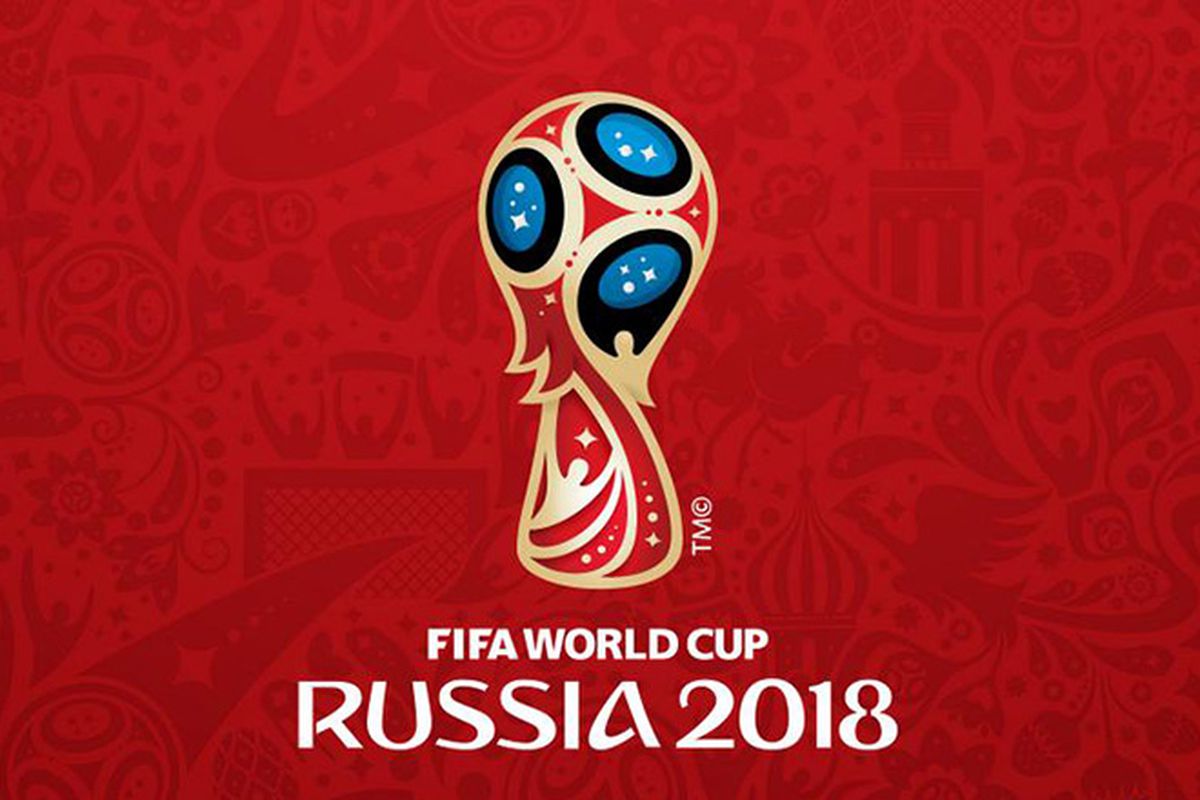 The FIFA 2018 World cup was 21st world cup took place in Russia from June 14 to July 15, 2018. In this world cup Video Assistant Referee (VAR) system was used for the first time. There were 32 teams participate in the FIFA world cup 2018 in which 20 had appeared in the last tournament held in the year 2014.

France won the final match on July 15, 2018. The runner up team Croatia was defeated with the margin 4 goals to 2. For the third and fourth place were Belgium and England respectively. In this match, Belgium won over England by 2-0 goal. In the final match, goals were scored by M.Mandzukic (own goal), Griezmam, P.Pogba, K.Mbappe for France, Perisic and M.Mandzukic for Croatia.

Earlier the 32 teams were divided in 8 groups consisting of 4 teams in each group. There were surprises in this tournament that major teams such as Germany, Spain, Argentina, Brazil, Uruguay, and Poland could not reach the semi-finals.

For France it was second trophy of FIFA World Cup, first being in 1998. The individuals awards given were as below

At the end, many many congratulations to the people and fans of France for winning FIFA World Cup 2018.