South Korean company, Samsung has officially declared the availability of Samsung Galaxy J8 smartphone today in our country. The new smartphone will be available from several retailers, including Flipkart, Amazon, Paytm and Samsung’s own online store in Black, Blue and Gold color only at a price of Rs 18,990. The device is available in only one configuration of 4GB RAM/ 64GB storage in our country.

Specifications – Samsung Galaxy j8 offers a 6-inch full-HD+ Super AMOLED infinity display, with an aspect ratio of 18.5:9 and pixel density of 274ppi.  It has an octa-core Qualcomm Snapdragon 450 SoC with 3GB of RAM. The device operates on Android 8.0 Oreo and support dual-SIM (Nano).  For processing of graphics, it has an Adreno 506 GPU. The device also offers storage of 64GB storage which is expandable by using microSD card up to 256GB  and is back up by a 3500mAh  Li-Ion battery. 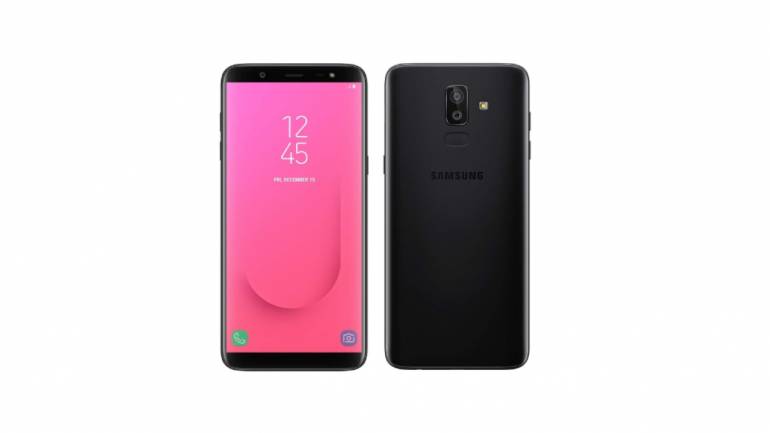 The smartphone comes with a dual camera set up which is placed at the back of 16-megapixel primary sensor and second one of 5-megapixel sensor with LED flash. The dual camera has a feature known as ‘Live Focus’ in which consumers can adjust the level of background after and before taking a photo. There is another camera is placed at the front of 16-megapixel with a feature of an aperture of f/1.9 and LED flash. The device also comes with a variable selfie flash that allows consumers to modify the exposure during taking selfies. It has several features such as 4G VoLTE, Wi-Fi, Bluetooth, GPS/ A-GPS, a Micro-USB port, and a 3.5mm headphone jack.

The device has a feature known as ‘Chat over Video’ which allows consumers to chat on WhatsApp and the default messaging app during watching videos. This feature has been developed by their Indian R&D team as claimed by the company. It also has several features of memory management such as delete duplicate images, move to memory card, zip unused apps and delete saved APK files. For mobile payments, the device also comes with Samsung Mall functionality, and Samsung Pay Mini