The Blackberry Motion smartphone offers a 5.5-inch HD with a resolution of 720×1280 pixels display. It has a DragonTrail Glass protection and a physical home button is places below the display.The smartphone operates on Android 7.1.1 Nougat and also offers a dual-SIM. It has a Snapdragon 625 SoC processor with 4GB of RAM. The device offers storage of 32GB that can be expandable up to 2TB by using microSD card and is back up by a 4000mAh battery with a support of Quick Charge 3.0.

The device comes with a camera at rear of 12-megapixel and a camera at front of 8-megapixel with a feature of selfie flash. The rear camera has an f/2.0 aperture, dual-tone LED flash and record videos in 4K at 30fps. It also has a fingerprint scanner which is placed at the front and a USB Type-C port. 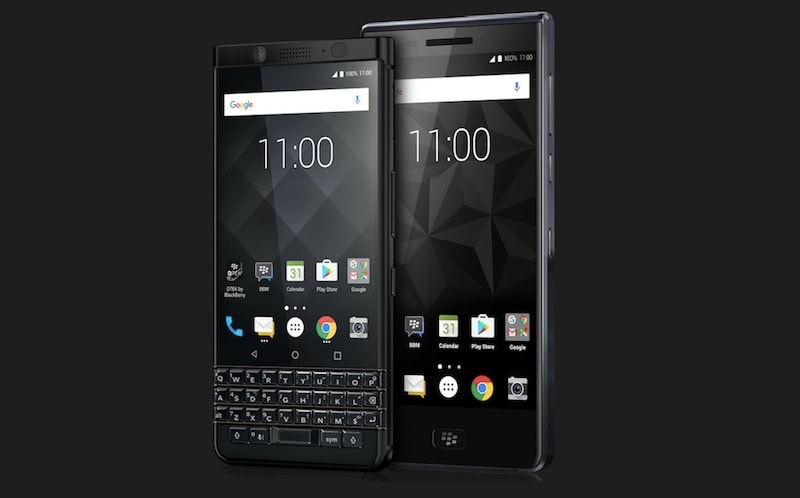 The smartphone comes with a DTEK security feature and a IP67 water resistant. It has several features FIPS 140-2 Full Disk Encryption, Android For Work, and Google Play for Work. It also offer a “Smart Convenience Key” in which Customers allowto unveil the most used app which is based on their location.