Itel has introduced a new Power Pro P41 smartphone with massive 5000mAh battery in Indian market. It is available in Graphite, Silver Grey, and Champagne colour for options at a price of Rs 5,999. 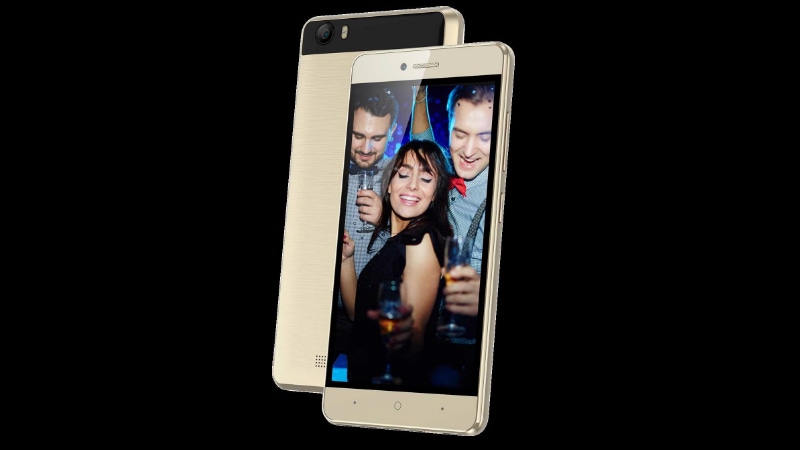 The device is made up of metal frame with capacitive buttons, power and volume keys which are place on the right edge of the smartphone. The speaker and single camera set up at the rear.

The Power Pro smartphone offers a 5-inch WVGA with a resolution of 480×854 pixels IPS display and operates on Android 7.0 Nougat. It has a 1.3GHz quad-core processor with 1GB of RAM. The device has 8GB storage that can be expandable upto 32GB storage by using microSD card.

The device comes with a camera at rear of 5-megapixel with dual LED flash and a camera at front of 2-megapixel use for taking selfies and video chatting. The large attraction of the smartphone is that it has a massive 500mAh battery which provides 95 hours of music, playback time and support time of 35 days in which 18.2 hours of continuous video playback and talk time of 51 hours. It has several features such as 4G VoLTE, OTG, Bluetooth 4.0, Wi-Fi, and GPS support.

The smartphone also offers with attractive features of multi-account in which consumers allows using simultaneously operate two accounts of WhatsApp, Instagram, Facebook, and Twitter. The device also has the Xender app pre-installed.