Chinese company, ZTE may be introducing the Blade A2Plus smartphone in Indian market on Friday at the event. The event will organise on February 3. The company did not inform about the price details of the device. 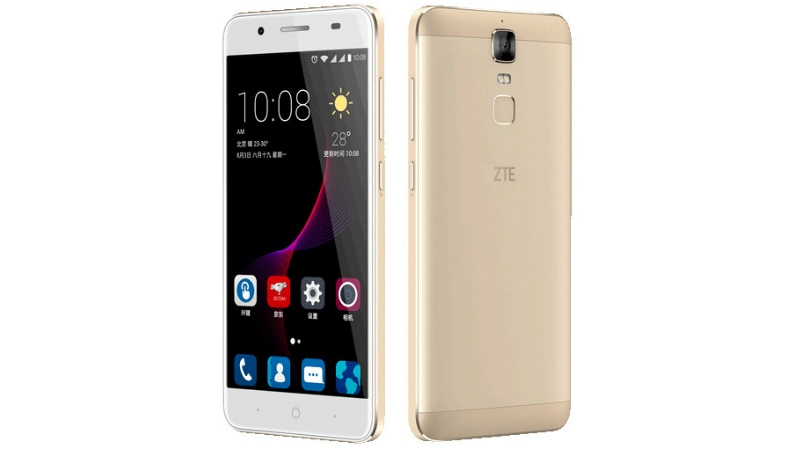 The Blade A2Plus smartphone offers a 5.5-inch with a resolution of 1080×1920 pixels full-HD display and operates on Mifavor 3.5 which is based on Android 6.0 marshmallow Operating System. It has the 64-bit MediaTek MT6750T octa-core processor with option 3GB or 4GB of RAM and Mali T860 GPU. The device offers 32GB which can be expandable up to 128GB by using microSD card and supports dual-SIM.

The device comes with a rear camera of 13-megapixel which has Phase Detection Auto Focus (PDAF) and dual LED flash and camera at front of 8-megapixel with LED flash using for selfies. It has several features such as – Bluetooth v4.0, GPS, 4G LTE, and Wi-Fi 802.11 b/g/n. Its dimensions are 155×76.2×9.8mm, weighs 189 grams and it is back up by a massive 4900mAh battery with fast charging.