Chinese company, Lenovo has launched K6 Note smartphone in Indian market. It will be available from 1500 retail stores starting from Saturday at a price of Rs 13,999. 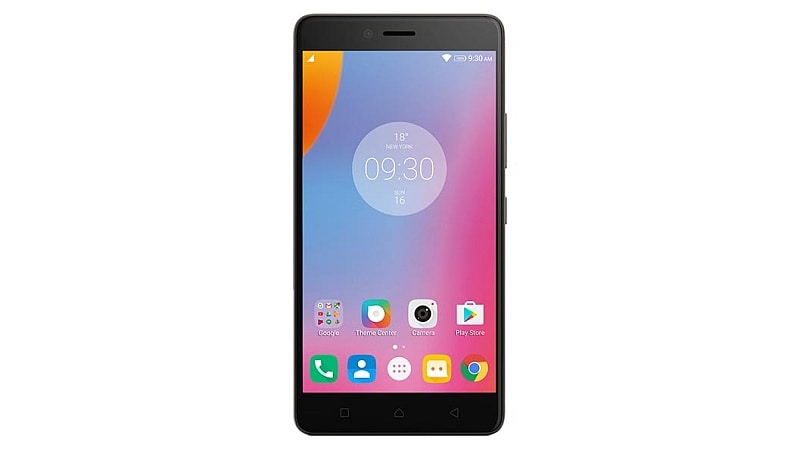 The device comes with 16-megapixel rear camera and 8-megapixel front camera. The rear camera has a feature of dual-tone LED flash. It runs on Android 6.0 Marshmallow and has a fingerprint sensor. The smartphone has various features such as 4G LTE, Wi-Fi 802.11b/g/n, Bluetooth 4.1, and GPS. There are several sensors in the smartphone include an accelerometer, gyroscope, proximity sensor, and digital compass.