Japanese company, Panasonic has introduced the Eluga Mark 2 smartphone in Indian market. It will be available on Flipkart at a cost of Rs 10,499. 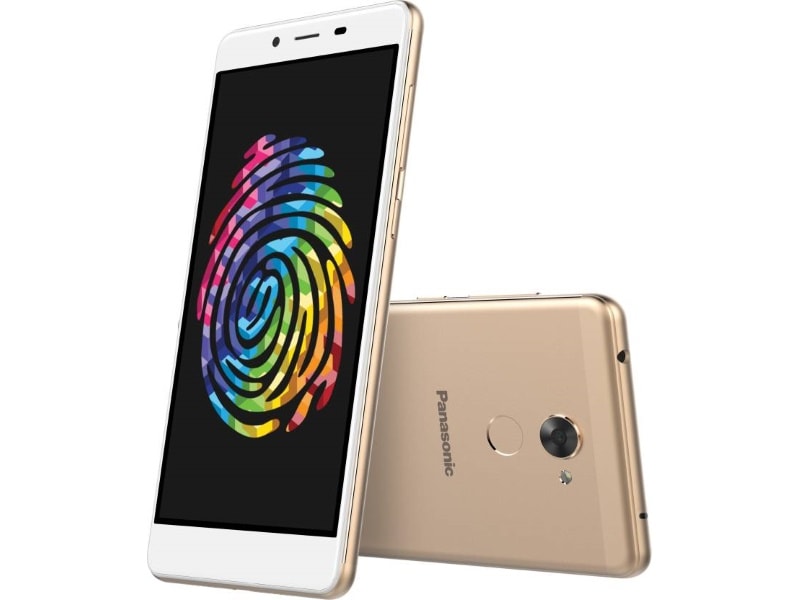 The Eluga Mark 2 smartphone offers a 5.5-inch HD display with Asahi Dragontrail glass which is used as a safety guard from scratches. It operates on a 1.3GHz octa-core MediaTek MT6753 processor which is based on Android 6.0 Marshmallow with 3GB of RAM. There is 32GB of storage which can be expandable up to 128GB by using microSD card.

The smartphone comes with a fingerprint sensor and two cameras which are placed at the rear of 13-megapixel rear camera and at the front of 5-megapixel front camera. The rear camera comes with an aperture of f/2.2, 5P-element lens, and an LED flash. The front camera has a 4P-element with 88-degree wide angle and used for selfies. It is back up by a 3000mAh battery and supports dual-SIM

The company will organize the ‘Panasonic Phone Fest’ between November 23 and 25 on Flipkart. In the fest, the users will buy Eluga Note, Eluga Turbo and P66 with exchange offers. The customers who use SBI credit and debit card will get a 10 percent discount on the cost of the smartphones offer by the Flipkart.