At present Smog is one of the the major air pollution problem in Delhi in which 20 to 30 percent patients increase which are suffered with breathing problems.  Every age of person suffered with many diseases due to Smog.  Thousands of transports, construction works and factories are one of the main reasons of smog in Delhi.

Government will also try to reduce smog by artificial raining, prohibited all the construction works and burning of any plastics, wood and garbage. But the problem of smog is very severe in Delhi.

Smog is not a problem of Delhi , it’s a problems of all the people of  cities of  NCR and U.P such as Ghaziabad, Noida, Lucknow, Kanpur and many more big cities are suffer from smog.

Let us discuss what is Smog

Smog – It is the combination of smoke particles with the small droplets of fog  which containing poisonous gases discharged by the burning of fossil fuels in factories, automobiles, construction  works and homes mostly  occur in the metropolitan or big cities. The formation of smog is the major pollution problem which starts in winter season in big metropolitan cities.  Large amount of transport, factories, construction works are the main reason of fog 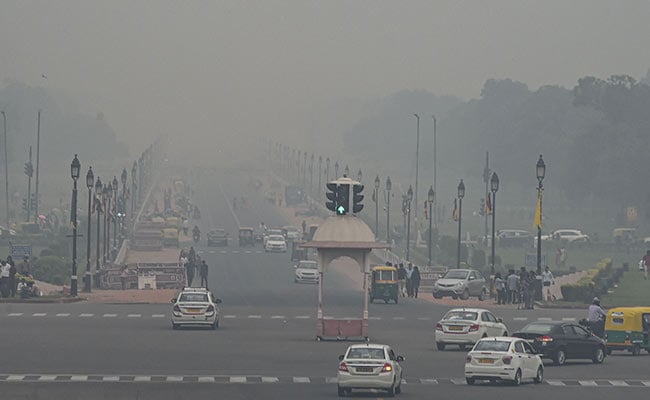 The poisonous gases are present in smog which is usually sulphur dioxide and many other gases. Smog is a deadly pollutant air which usually occurs in the winter season when the suspended tiny droplets of fog containing poisonous pollutants condense on the solid particles of smoke present in air. It forms a sort of thick, low lying cloud over the highly polluted metropolitan cities.

The smog is present in the lower atmosphere and goes in the body of both people and animals during breathing which are very harmful for health.  This type of air pollution is also caused by cutting large amount of cutting trees for industrialization and making highways. When you have not sufficient oxygen for life then what’s the work of highways and industrialization. 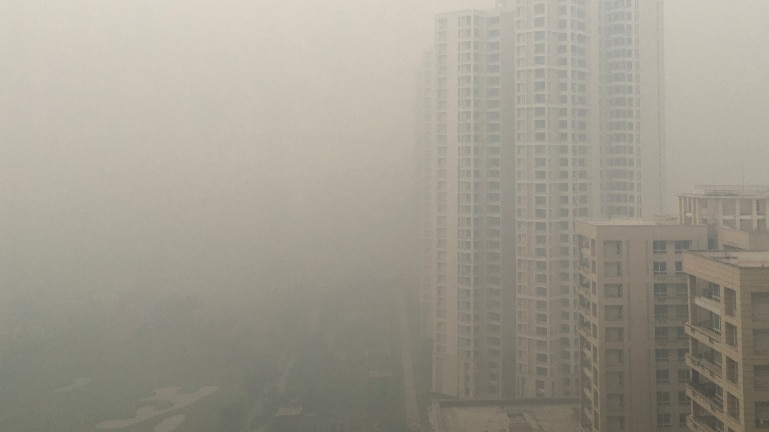 For e.g. in early December 1952, a dense cloud of smog was formed over London city contain a sulphur dioxide which is very poisonous gas. The London city remained covered with this smog for five days that is December 5 to December 9 in the year 1952. The serious air pollution produced by this smog led to respiratory complications in human beings causing the death at around 4000 persons. Due to fog, people are suffered from bronchitis and heart problems. This example tells us that the air pollution caused by smog is very dangerous for health. Conclusion – In this discussion smog is very dangerous for health thus we should try to reduce pollution from the city. Government does not success without the help from people of the city. So increase the use of government transport as compared to private vehicles, reduce burning of plastics, garbage or anything and large amount of trees are planted in the city. Lastly people should support the scheme of Government to reduce pollution from the city.