Smog – It is a mixture of smoke and fog, making it a different type of air pollutant. The smog contains nitrogen oxides, sulphur oxides, smoke, carbon monoxide, CFCs and radioactive sources. It is caused by coal emissions, vehicular emissions, industrial emissions, forest and agricultural fires. The defect of smog is generally highly toxic to people and can cause severe sickness, shortened life or death

Threatens to Delhi – The capital of India, Delhi is in the top list for most polluted city in the world. At present,the city is covered by dense smog in which several accidents have occurred and traffic has been disrupted. After Diwali, the air pollution rapidly increases causing dense smog in the city.  Smog is highly injurious to health as it increases lung-related diseases mainly asthma and lung cancer. In 2018 the smog is very thick as compared to the previous years.

Overpopulation and the continuous increase in diesel and petrol vehicles cause serious air pollution in the city as seen in the picture. The report claims that approximately 10,500 citizens die every year due to air pollution. It is very serious problem for our future. The smog also causes by the burning of agricultural waste from Haryana, and Punjab. If these states will ban on burning of agricultural waste then this helps in to reduce air pollution in Delhi. 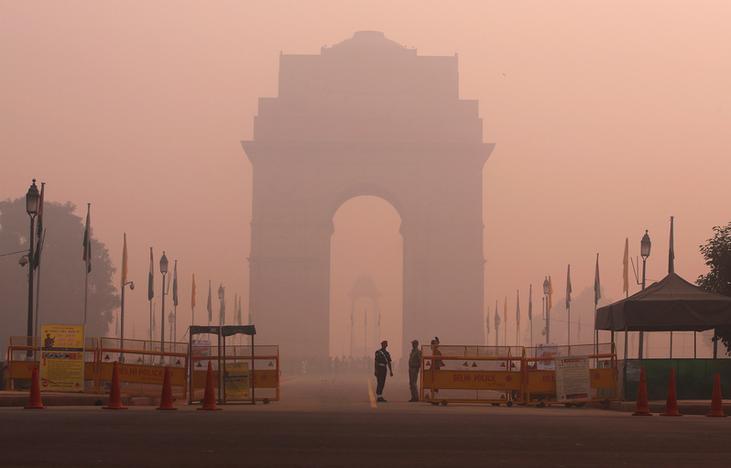 Earlier years there were  several steps are being taken by the Delhi government to control air pollution. There were thousands of trees planted in the city in 1990s and majority of the buses controlled by the Delhi Transport Corporation were running on compressed natural gas (CNG) in 1996. The Supreme Court of India ordered on an appeal by the Centre for Science and Environment that the buses and taxies run on CNG compulsory and prohibited the use of leaded petrol in 1998. The construction works and entering trucks in the city banned by the government to reduce pollution in Delhi. The Delhi Metro also supports to decrease air pollution in the city.

The Kejriwal Government also had taken step to control the air pollution by the odd-even traffic program. In this program, the odd and even numbers of four-wheeler vehicles including cars are allowed to run only on alternate odd and even days to reduce the traffic in the city. This program wasn’t implemented in the city properly and there wasn’t sufficient support and cooperation from the people of Delhi. The opposition parties also opposed the odd-even traffic system. This problem were not prevented without public and opposition support. The opposition parties and public also support government in preventing pollution from Delhi. 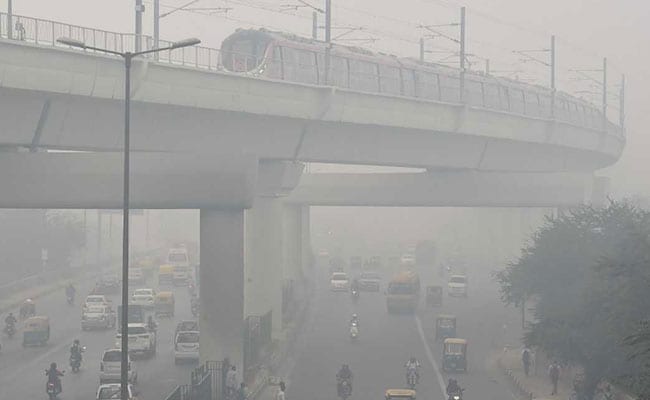 In the odd and even traffic system, the system was restricted only on Sunday. The first phase of odd-even traffic scheme was launched between January 1, 2016 and January 15, 2016. In the first phase, the citizen of Delhi suffered many problems during launch of the traffic scheme. Again the Delhi government launch the traffic system from April 15, 2016 to April 30, 2016. But this system couldn’t continue for a very long time despite the solution it offered to reduce pollution in some way. Conclusion – All the political parties call emergency meeting for the  solution of serious pollution in Delhi and steps to prevent create pollution by the burning of agricultural waste from Haryana, and Punjab. Government should motivate public transport for the citizen so that using private transports were reduced in the city. This problem were not prevented without public and opposition support. The opposition parties and public also support government in preventing pollution from Delhi. If the government and opposition parties were not serious then the situation is out of control in Delhi.