t’s shocking and unbelievable news for the whole India including me that Sushant Singh Rajput died  on June 14, 2020, at home in Mumbai.

Personal information – Sushant was born in Purnia district on January 12, 1986, which is situated in the state of Bihar and known for work in Bollywood as well as also in the television industry 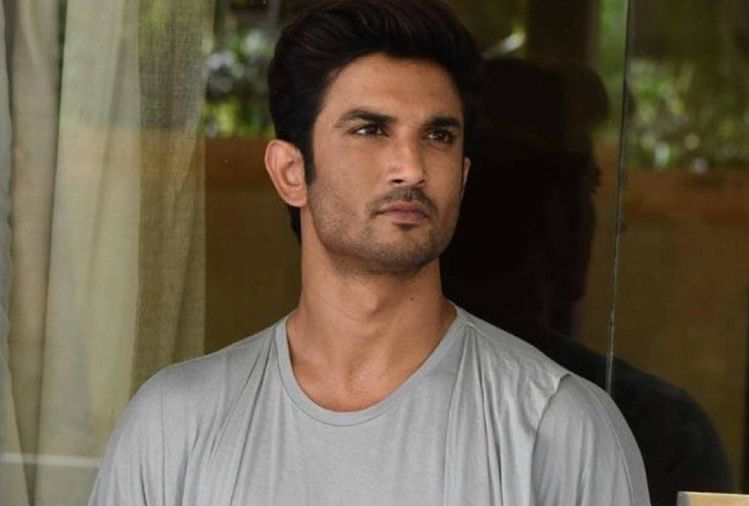 His mother died in 2002 and one of these sisters namely, Mitu Singh, is a cricketer at the state level. He was also a great achievement in studies and had seventh-ranked in theDCE Entrance Test in the year 2003