Thermodynamics – It is a branch of science and physics which is associated with heat and temperature and describes their relation with energy and work. 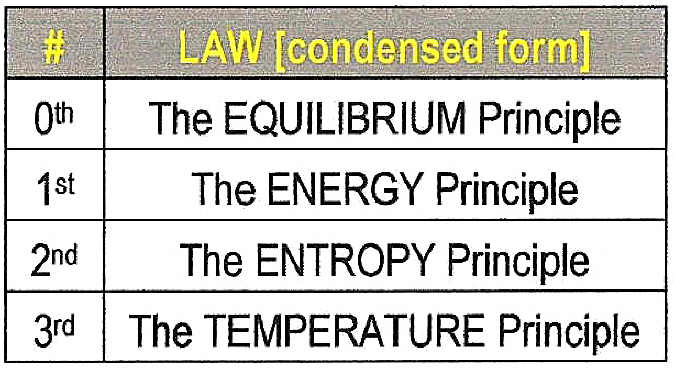 The principle of thermodynamics are very general and give a relation between heat and various forms of energy such as electrical, chemical, optical etc.

Thermal equilibrium – Two systems are said to be equilibrium with each other, if they have the same temperature.

Entropy – This thermal property of the body which remains constant during an adiabatic process when no heat energy is supplied to or extracted from the body is known as entropy.

There are four laws of thermodynamics