Money – Money plays an important role in modern economies. In the initial stage of civilization, there was no common medium of exchange. Every family produced all the goods required by its member. With the passage of human wants increased and a family could not produce all the things required by it. This led to barter system. Thus the barter system may be defined as the direct exchange of one commodity for another commodity. But barter system could not survive because of many difficulties. In order to remove difficulties in barter system, it was essential to invent money. To understand the nature of money we must understand its function. Money also includes cheques, promotes, bill of exchange etc also along with metallic coins and currency notes. 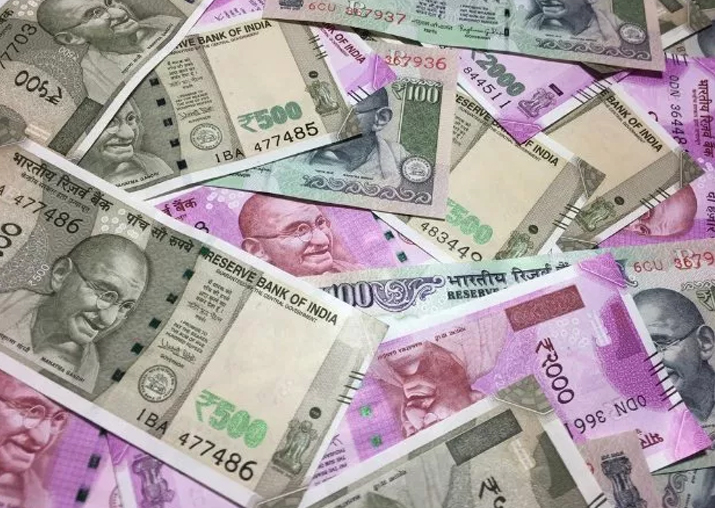